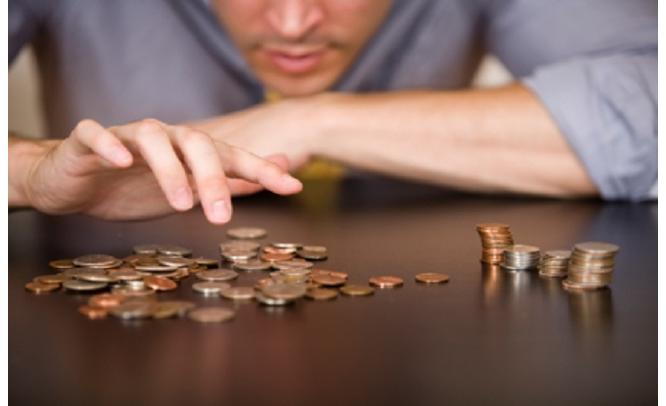 DoF Online spoke to KPMG’s head of tax policy Chris Morgan about the impact of Chancellor George Osborne’s proposals March 26, 2015: “On the corporate side of things there wasn’t anything too unexpected included in the budget. The only thing was the restriction on the carrying forwards of losses. This was described as a method to stop contrived arrangements. “However, the restrictions seem to be...

March 26, 2015: “On the corporate side of things there wasn’t anything too unexpected included in the budget. The only thing was the restriction on the carrying forwards of losses. This was described as a method to stop contrived arrangements.

“However, the restrictions seem to be much wider than just targeting contrived schemes, which was a bit of a surprise. We thought it would focus more on the arranging measure than the anti-avoidance rule.

“In general, there was no one measure that impacted on all large businesses, but the tone of the Budget will help confidence, especially with the Chancellor saying corporation tax is coming down to 20% and that if it’s a Conservative government it will remain this way.

“Businesses will be hoping for that commitment and certainty from any government because above all, business needs stability.

“There were various announcements made in areas of research, which will be good for business. Obviously if you are an oil company doing exploration in the north sea then there are some very big give-aways there.”

“Before the announcement there were a lot of voices saying it was uneconomical to operate in the north sea. There was some speculation there could be a loss of 100,000 jobs in the sector, a lack of investment and that the lack of new drilling would mean we would end up not accessing a significant amount of oil – hopefully these changes will reverse that.”

“There’s a big debate about transport investment and whether or not it will end up sucking more business down to London or whether it will actually work as a paradox between the north and the south.

“On lots of larger businesses, changes to corporate taxes won’t have much of an impact. There’s obviously going to be some firms that are affected by the diverted profits tax. Again I think that’s supposed to be a small targeted number and I think those companies will be busy restructuring themselves so they don’t have to pay anything extra.

“Basically, I think its designed not to be paid rather than one that is going to be charged on companies in order to change their behaviour.

“Up until now, the concern has been the rules drafted have been very wide and lots of companies feel that they have to notify their position to HMRC to avoid being hit with a penalty. In the red book, there’s going to be some changes in the personal notification procedure – we’ll hopefully see the details of that emerge next week – which will show that the scope of notification has been narrowed.

“The other thing is the changes to brought forward loss. My concern is companies that are just doing, in what could be considered as, sensible planning will be hit.”

“I think business rates can only be positive – it just depends on how the local government uses the money. The UK is quite a long way out of kilter with other countries across the world in this respect.

“Seeing local people have control over the spends as well as allowing them to decide where to invest it in accordance to what takes priority in that area will generate more creativity in local regions.

“More money will actually be invested where it is needed rather than in projects that aren’t as well thought out.”

“The impact of banking levy’s really depends on the figures you look at – and who you speak to. Nobody is sympathetic towards the banks. They are seen as a deep pocket to be raided when the chancellor needs a bit more money.

“Its understandable given the huge bailouts needed for them. The question is, at what point will the straw break the camel’s back? What point is the pressure on banks so great that they don’t want operations in the UK? Are we putting them off?

“There is also the big question as to the knock-on effect this has on lending. The more you increase the levy and actual corporation tax as well increasing the amount of money paid out by banks reduces their after tax profits in times when they are obliged to add more capital and reserves to reduce any risks for the future.” 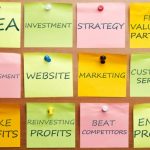 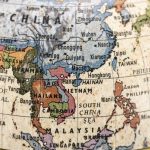