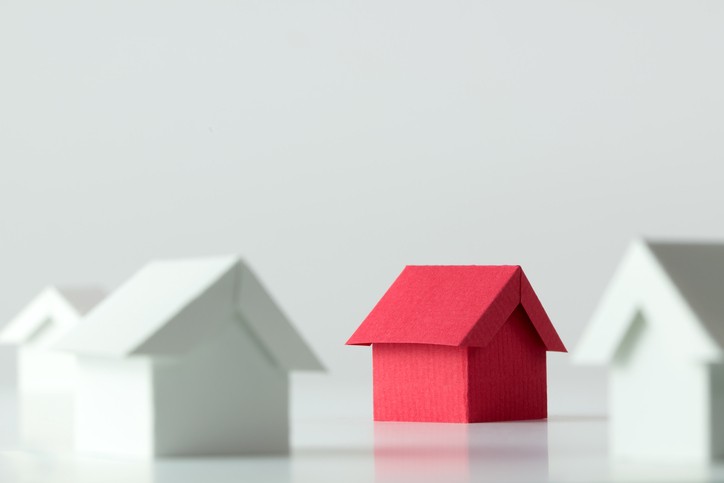 India has registered a historic improvement in latest ranking for Doing Business, released on 31st October by the World Bank. In fact, it is one of the top ten improvers for the current year assessment, thanks to the implementation of key reforms pertinent to 8 out of the 10 indicators that World Bank factors in for this index.

With the overall ranking of India in the Ease of Doing Business jumping from the 130th to the 100th place compared to previous assessment, India is the only large country displaying such a significant improvement. How has real estate performed in this improvement? Actually, it’s a bit of a mixed bag.

India’s ranking for Dealing with Construction Permits has improved from 185 to 181, for Resolving Insolvency the improvement has been from 136 to 103, and for Paying Taxes from 172 to 119. However, on the parameter of Registering Property, it slipped 16 places from 138 to 154th. The key reasons for the lower ranking in for this vital criterion when compared to other counties are the continuing multitude of procedures to follow and therefore more time developers have to spend in pursuing them.

The Modi government is heavily invested in India’s improvement on the World Bank’s Ease of Business ranking, and will doubtlessly take due note of how emphatically the country’s low ranking on this important parameter underscores the need for single-window approvals and generally limbering up the project approvals process in the country. The other reason for the low ranking here is, paradoxically, the very one which a better overall ranking can solve.

The Indian real estate sector has been unorganized and fragmented for a long time, and this has historically made foreign investors reluctant to make large-scale investments into it. The improved rankings, along with the recent reforms, will create a synergy for boosting the confidence of global investors in the sector.

The scarcity of long-term capital investment in the sector has been a big concern for the developers. While the recent reforms such as demonetization and RERA have resulted in the exist and consolidation of many smaller and weaker developers, big players are also facing a huge challenge of capital. The insufficient sources of funds has exacerbated the liquidity crunch of developers. This is one of the key factors for project delays in the majority of cases.

This year’s leap in ranking will hopefully help bring in a larger pool of investments by boosting the sentiment of foreign investors. A stimulated flow of investments can improve developers’ project delivery capacity. They will be in a better position to deliver projects on time, thereby addressing one of the biggest concerns of end-users in the country. Also, an improved influx of foreign investments can provide a much-needed breather to the Indian real estate industry as it struggles with the transition phase brought on by the slew of recent reforms and policy changes. 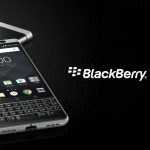 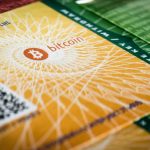 Why Bitcoin is gaining traction