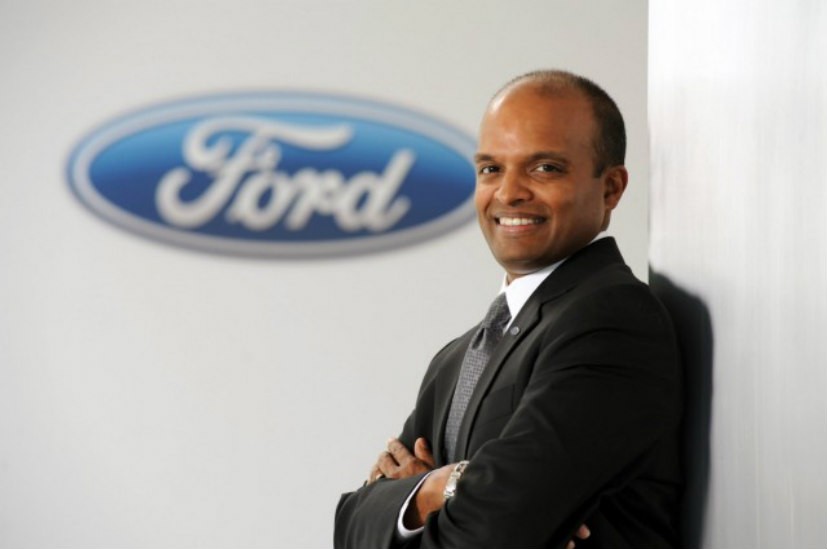 An internal investigation by Ford revealed Nair’s behavior to be inapt and ‘inconsistent with the company’s code of conduct’. However, the car manufacturer has not stated the exact reason behind Nair’s departure and why the investigation was initiated.

Reports suggest that Nair’s resignation follows the high-profile #MeToo social media campaign that brought to light sexual harassment at the workplace, leading to the dismissal of several high-profile businessmen and politicians.

In a press release Nair said: “I sincerely regret that there have been instances where I have not exhibited leadership behaviors consistent with the principles that the Company and I have always espoused.”

“I continue to have the utmost faith in the people of Ford Motor Company and wish them continued success in the future.”

Ford President and Chief Executive Jim Hackett said: “We made this decision after a thorough review and careful consideration. Ford is deeply committed to providing and nurturing a safe and respectful culture and we expect our leaders to fully uphold these values.”

Nair was accountable for operations that generated about 90 percent of the company’s profits on a global scale. But his abrupt departure has created a negative impact on the company’s finances.

Michelle Krebs, an analyst at Autotrader, told Reuters: “Investors and analysts have been unhappy with the seeming lack of a clear direction for Ford, especially in terms of future mobility services.”

“The stock price has fallen. The pressure is on Jim Hackett, anointed CEO last spring, to lay out a clear road ahead for Ford.”

A new Chief Executive will be appointed shortly. 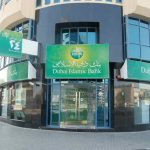 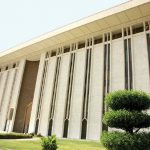