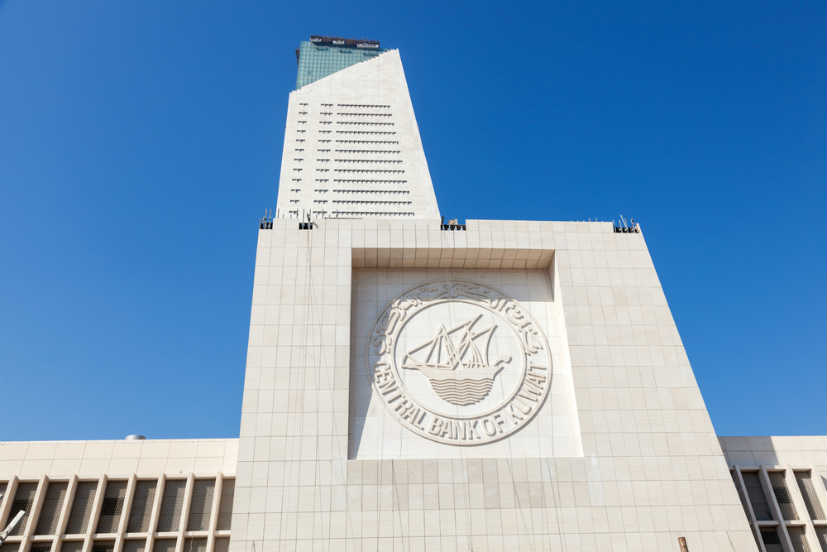 The independent members in the Kuwaiti bank’s board of members are expected to take unbiased and objective decisions keeping in mind the bank’s best interest, enhance trust in the bank and strengthen its financial stability.

The central bank’s decision to amend the rules and regulations related to corporate governance is based on international principles. The bank pointed out that these instructions are applied by a majority of international banks. The central bank wants to establish the principle of independence, which, according to the bank is one of the foundations of good corporate governance practices.

When asked if there is a relation between the Central Bank of Kuwait’s previous decision to increase the of foreign ownership cap in Kuwaiti banks, and the recent instructions to appoint independent members, Kuwait Finance House (KFH) Group Chief Executive Officer Mazen Al Nahed claimed both decisions are independent and has no relation with one another.

However, he did stress that both decisions are taken keeping in mind the best interest of the Kuwaiti banking sector.

The Central Bank of Kuwait recently issued instructions to all banks and financial institutions operating in Kuwait to implement the resolutions issued by the United Nations Security Council Sanctions Committee to combat financing terrorism. 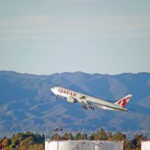 Qatar Airways to invest in TAAG Angola in a turnaround bid 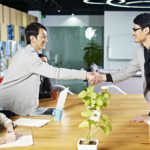