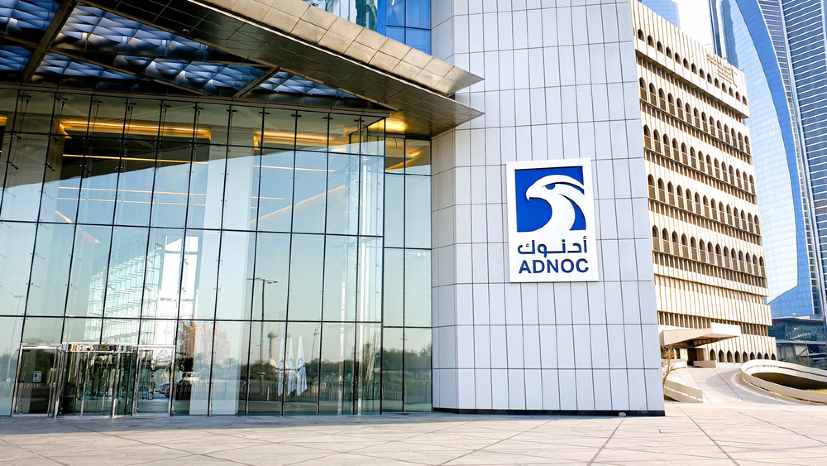 Adnoc has been seeking permission from the Indian government for quite some time as the oil giant is finding it difficult to sell in India due to depleting demands because of the pandemic.

It is reported that the Indian Strategic Petroleum Reserve Ltd has leased half of the 1.5 million tonnes capacity in Mangalore storage to Adnoc.

Earlier this week, it was reported that Abu Dhabi’s pension fund and holding company ADQ are planning to invest around $2.1 billion in Adnoc’s pipeline subsidiary.

Yaser Saeed Almazrouei, Executive Director of Adnoc’s Upstream Directorate told the media, “The EPC contracts awarded by Adnoc Onshore will increase the capacity of the two main oil lines and upgrade the Jebel Dhanna terminal to enable it to receive Upper Zakum and Non-System crude for delivery to the Ruwais Refinery West project. The awards follow a very competitive tender process and highlight how Adnoc is making smart investments to optimize performance and unlock greater value from our assets.” 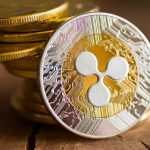 Ripple shortlists Japan, Singapore to set up office if it exits the US 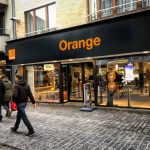