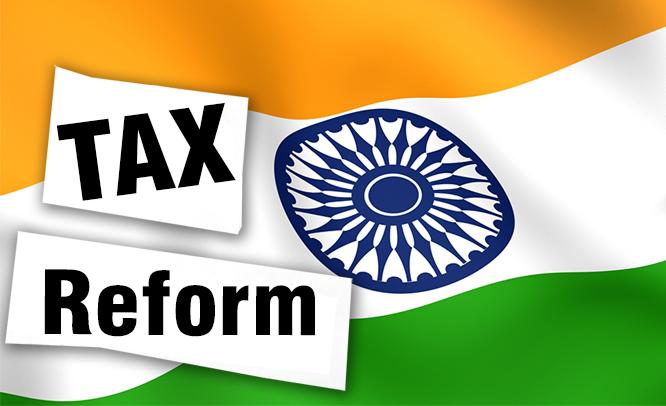 Likely to benefit through growth in investments and revenue August 4, 2016: With the passage of the Goods and Services Tax (GST) Constitutional Amendment of Bill in the Upper House of Parliament on August 4, a decade-long wait finally came to an end. Many term it as the next big reform in India after liberalisation in 1991. The GST will unify all indirect taxes and...

Likely to benefit through growth in investments and revenue

August 4, 2016: With the passage of the Goods and Services Tax (GST) Constitutional Amendment of Bill in the Upper House of Parliament on August 4, a decade-long wait finally came to an end. Many term it as the next big reform in India after liberalisation in 1991. The GST will unify all indirect taxes and has the potential to transform India into ‘a single common market’, promising huge efficiency gains.

Though there might be a slight increase in inflation levels in the short term, the reform, if implemented prudently, will be positive for investment. “The GST could add 80bp to GDP growth. There will be growth in investments, revenue as the tax net will be widened, foreign inflows as there will be general positive sentiment around business environment and jobs,” says Pranjul Bhandari, chief India economist, HSBC.

R Chandrashekhar, President, NASSCOM, stated: “The passage of the Bill will unarguably usher in the most impactful tax reform this country has seen. The services industry at large was administered under a single authority in the Centre under the service tax regime. The simplicity and certainty that it offered needs to be emulated in the GST law that States and Centre adopt subsequently. The new tax regime should also be future ready and cater to the needs of the emerging digital economy in the country.” Nasscom is the trade association of Indian information technology and business process outsourcing industries.

At present, the effective indirect tax rates on goods and services are 22.5% and 15%,respectively. If the standard GST rate is kept at the 17-18% mark, service producers would face an increased tax burden while manufacturers would see a fall. “The short-term impact on growth, in our view, will depend on the pass-through of tax incidence to final prices and the effective tax rate after accounting for exemptions and input tax credit,” says Dhiraj Nim, an economics associate.

As far as impact on fiscal deficit is concerned, it is uncertain in the short term but will be a revenue generator in the long run. Although states could have potentially lost out on revenue following GST, as a part of the negotiation process, the Centre has promised full compensation for five years. Over time, however, GST is expected to raise tax buoyancy by widening the tax net, benefiting both the Centre and the states.

However, several hurdles still remain, such as setting of the GST rate, thresholds and exemptions. The draft model law, currently in public domain, requires close collaboration between industry and government to ensure that the GST regime lives up to expectations, including not only maintaining but enhancing the competitiveness of products, services and the internet sector. 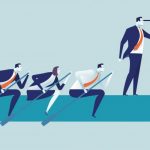 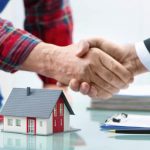