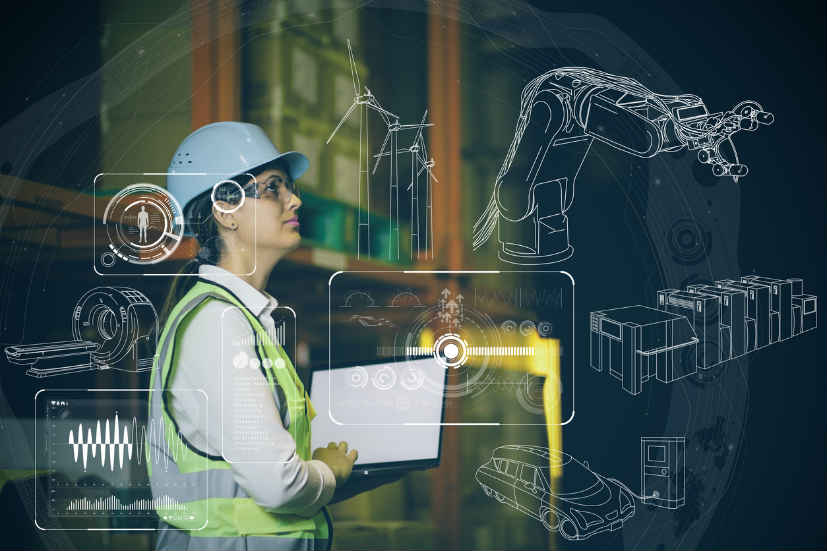 Partner at Accenture Saurabh Bhatnagar said IIoT could contribute $14.2 trillion to the global economy by 2030

India is lagging far behind China in the adoption of Industrial Internet of Things (IIoT), according to an Accenture official. Countries such as Germany, France, and China have made tremendous advancements in IIoT adoption.

Partner at Accenture Saurabh Bhatnagar said that India has not made any significant progress in the field of IIoT. “In terms of IIoT adoption, in a scale of 10, if China would score 7, India’s would be about 3.5,” he told Indo-Asian News service. According to him, IIoT could contribute $14.2 trillion to the global economy by 2030.

“Indian manufacturers have been struggling to achieve globally competitive scale and productivity. While the industrial sector in India grew at a rate of six per cent annually since 2011 to more than $700 billion in 2016, the value addition per employee continued to be one of the lowest in the world, at only $6,000,” he explained.

It appears that countries with the right infrastructure such as high-speed internet connectivity and skilled labour can efficiently capture data and analyse that data with machine learning. Technologies like machine learning is crucial in IIoT adoption and carries several benefits.

Bhatnagar said that a ‘connected factory’ has the capacity to ensure cost reduction of 5 to 12.5 percent in operations optimisation, 10 to 40 percent in predictive maintenance and 20 to 50 percent in inventory optimisation.

Although machines’ capabilities to perform tasks will make jobs redundant, there will be new jobs created to ‘leverage human skills’. This in turn will positively impact the overall economic growth because the people will be ‘skilled’ to identify the new opportunities. That said, despite China’s ‘conflict of interest’ in IIoT adoption, the country continuously focuses on boosting its economic growth.

“IIoT could improve productivity and competitiveness of Indian businesses across sectors including manufacturing, finance, banking and media,” he concluded. 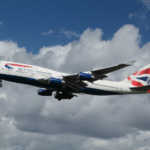 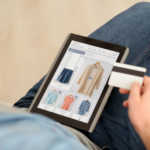