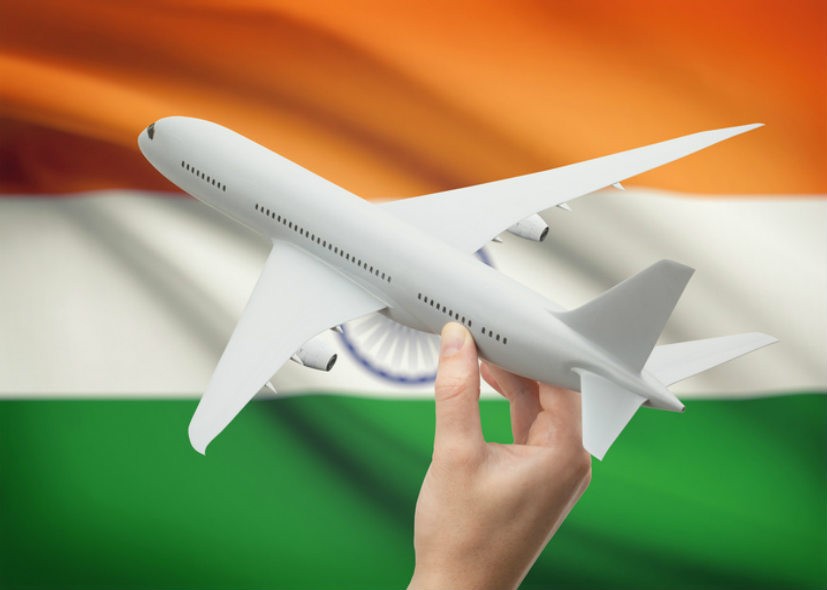 India continues to be the fastest growing domestic aviation market all across the globe in 2017, says International Air Transport Association (IATA). It is the third consecutive year that the country is holding the leading position.

The boost in economic and network expansion has helped India to be a pioneer in the sector.

Last week in a report IATA said: “The domestic India market posted the fastest full-year growth rate for the third year in a row (17.5 percent), followed by China (13.3 percent).”

Revenue Passenger Kilometres (RPKs) that is a parameter to evaluate passenger volumes, showed a global climb of 7.6 percent in 2017. This has marked ‘above-trend growth’ that has surpassed the ten- year average rate of 5.5 percent.

Although India leads the position, the RPKs parameter shows that the growth in the sector is an outcome of economic expansion all across the globe.

“India posted the fastest domestic RPK growth for the third year in a row, driven by economic and network expansion,” the report said.

December recorded the highest growth rate of 17.4 percent in India. 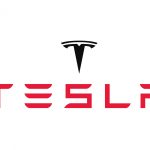 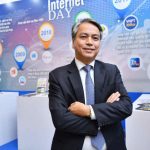