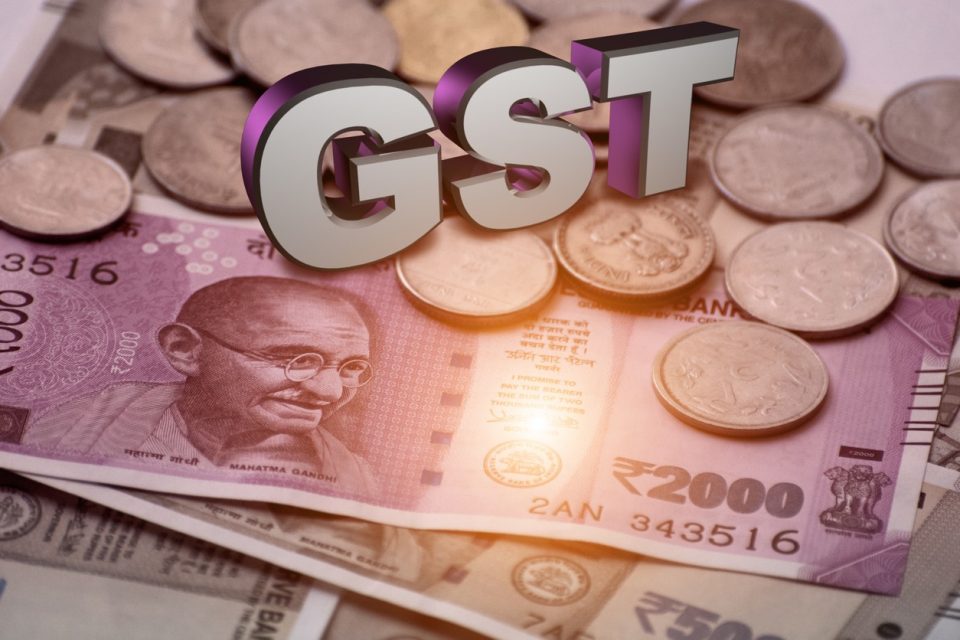 IFM Correspondent
On July 1, India will make a historic shift in taxation when the South Asian nation implements the Goods and Services Tax (GST). This shift will align tax laws with those of a majority of countries that have a single tax across the nation. There is, however, a significant difference in that India will have several slabs.
By definition, GST is a multi-stage, destination-based indirect tax that will be levied on every value addition. When it is said ‘multi-stage’ it refers to the fact that every stage of production will be taxed.
Starting from the purchasing of raw materials, processing, manufacturing, selling to whole seller or warehousing, getting it to retailers, till it reaches the end user of the final product. The end consumer has to pay only the GST amount that the last merchant in the supply chain charges, with set-off conveniences at all the stages preceding it.
The whole process of taxation will be revamped not only because it will be multi-stage but also because it will be destination-based. Being a consumption tax, the tax will be charged in the place or final destination where the goods and services will be consumed, and not produced.
On the other hand, GST may clog the inter-state trade and ultimately cause a downward turn in the nation’s economic graph.
The GST is administered by GST Council and its Chairman, Arun Jaitley, who is also the Union Finance Minister of India. Under GST, goods and services will be taxed at rates of 5%, 12%, 18%, 28%. There is a separate rate of 0.25% on rough precious and semi-precious stones and 3% on gold. But some products have been exempted from GST. 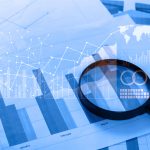 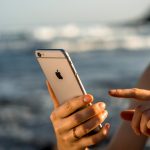 The iPhone has helped to revolutionise retail banking