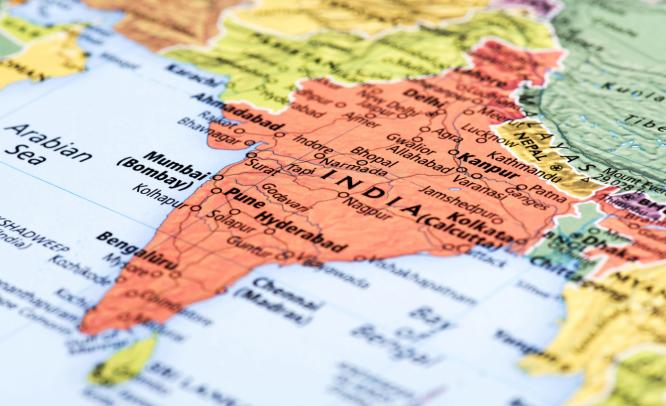 December 20, 2016: The IMF has forecasted that the country’s GDP will grow at 7.6% in 2017. However, the report stated that the Government should reform tax structures and eliminate subsidies to provide more investments in infrastructure, education and healthcare. The growth projected by the IMF has been revised by 0.2% from their previous estimates owing to control of inflationary impact among other factors.

“India’s economy continued to recover strongly, benefiting from a large improvement in the terms of trade, effective policy actions, and stronger external buffers, which have helped boost sentiment,” the IMF said in its latest report on the World Economic Outlook.
On the other hand, IMF has projected that China’s GDP will grow at 6.2% in 2017. China, the world’s second largest economy saw a significant dip in GDP growth rate compared to the growth of 6.9% it recorded in 2015. However, many analysts argue that China is now transitioning into a balanced growth phase.

With a population of more than 1.2 billion people, India’s economy is expanding at a rapid pace. India is poised to be the fastest growing economy in the world, overtaking China. As of today, India presents a host of opportunities to global investors. 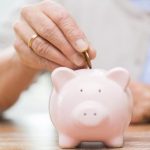 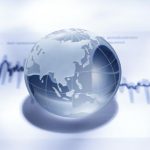 If you feared 2016 would be bad, you could be wrong