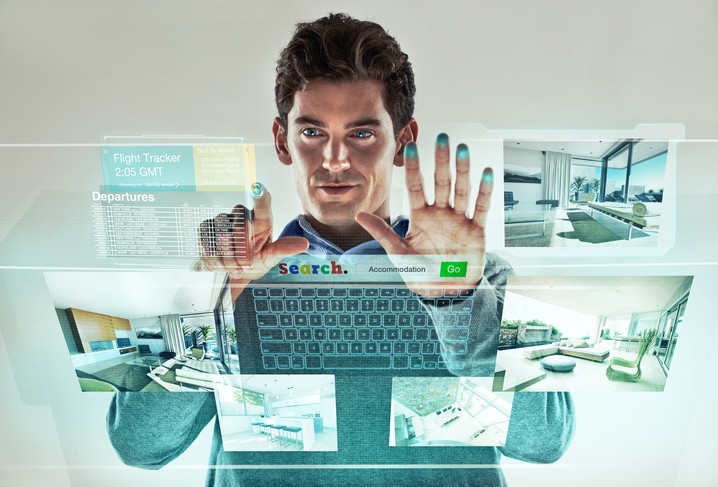 India has reported 77 deals amounting to USD 928 million in property technology space since 2013, the maximum by any country in Asia Pacific region

If you are a prospective home buyer or a person looking for a place on rent, you would now want to look for a property of your choice online instead of speaking to a local broker in the region. And there is a merit in doing so. Thanks to the plethora of choices that technology-based listings portals offer, property technology space have come a full circle since the year 2007 and have now entered into other segments of servicing prospective buyers such as designing of the flat, property management, region analysis and documentation help to buyers etc.

And there is a high chance that you may be better served and would get a safe deal.

The proptech space, a blend of property and technology market, has made it big in India. Across the Asia Pacific region, India is one of the most dynamic markets for proptech and has reported the most number of deals since 2013, according to the recent report Clicks and Mortar: The Growing Influence of Proptech, jointly authored by international property consultants JLL and Tech in Asia, a media, events, and jobs platform for start-ups.

Ramesh Nair, CEO & Country Head, JLL India says, “According to the report, while India is ahead of other regions in terms of number of deals with 77 deals; Greater China (Mainland China & Hong Kong) stands second with 34 deals. However, Greater China’s 34 deals have collectively attracted the largest amount of USD 3,025 during the said period. Against this, India stands second with deals amounting to USD 928 followed by South East Asia, North East Asia excluding China and Hong Kong and Australasia. China alone commands over 60% of the total deal value in the region.”

A number of factors are driving the growth and expansion of the proptech market in the country:

The proptech market in India continues to witness growth despite the current glut in the market. “Primary market in the country is over-served. There is a strong secondary market and rental market available in the country. About a million homes are sold every year in the country. However, the lack of institutional trust in the secondary market caused by fake listings or unprofessional brokers, is a serious challenge to potential home buyers. There is a real need for reliable information and professional service.

There are opportunities for proptech firms who are able to serve the consumers most efficiently and transparently,” says Vaibhav Agrawal, Associate Partner, Lightspeed India Partners Advisors.

It is therefore, brokerage and leasing in India continue to dominate over all other verticals such as property management, project management and investment and financing.  With e-commerce rising in India, consumers are turning to the Internet to purchase goods and services, thereby creating the potential for a robust online property market. But it is must be noted that such changes in purchasing habits would take time as most Indians still prefer direct interactions to settle property transactions.

Specifically, start-ups in brokerage and leasing have received nearly 90% of total Asia Pacific proptech funding since 2012. However, in coming years, protech will have more to offer in India with the regulation and rising transparency. The report adds that the demand for other verticals and services such as residential home improvement, design, and maintenance will increase in India. 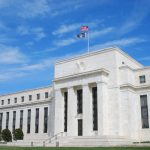 Uncertainty at the US Fed 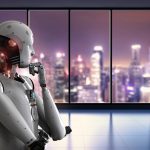