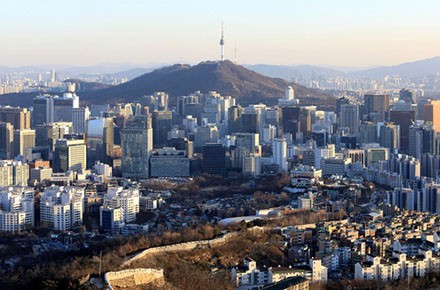 The region’s currencies are about to deliver best ever quarter, with an anticipated shift in capital flows

Equities in India and South Korea are at record highs with cash surging into Asia. It is reported that the region’s currencies are about to deliver best ever quarter, with an anticipated shift in capital flows. According to investors, the shift might uplift Asian asset prices even higher.

Last month, foreign purchase of Asian stocks at $17.5 billion was the highest in over several years. That said, the inflow of cash into regional bond markets reached $15.2 billion.

Net equities inflow amounts to $34.1 billion in year to date, while net bonds inflow outside China are only $1 billion. Nader Naeimi, head of dynamic markets at AMP Capital, told the media, “It won’t happen in a clear smooth line and there will be volatility. But some fast money seems to be getting interested again.”

It is reported that India and South Korea have been preferred markets for investors and their benchmark indexes have scaled to highest levels. The large shifts in Asian currency markets can be attributed to equity and bond flows, resulting in multi-year highs.

Last month, South Korea bond sales inched up from the previous month amid increasing interest rates. The value of bonds reached $63.1 billion, up from 1.8 trillion won from a month earlier, according to Korea Financial Investment Association data. 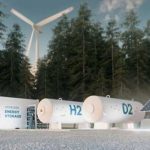 Chile is on its way to become a green hydrogen hub 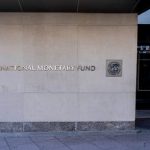