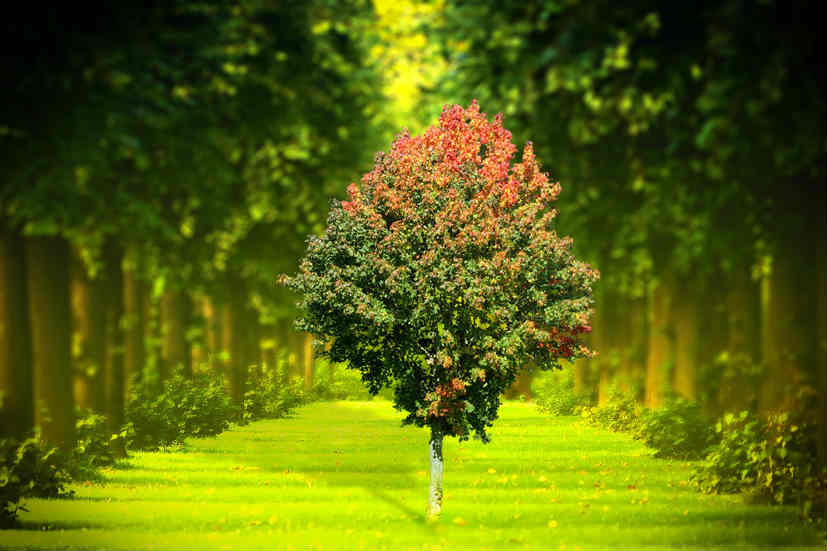 In the 43rd edition of World Environment Day themed Beat Plastic Pollution, India is the official host country for the event held today

Dr. Harsh Vardhan, Minister of Environment, Forest and Climate Change, and Erik Solheim, United Nations Under-Secretary-General and Head of UN Environment, announced that India will be hosting the World Environment Day to mark the event today.

Previously, India’s Prime Minister Narendra Modi during a radio programme announced India being named the official host of the World Environment Day—a defining moment for the country and its leadership efforts in climate change. He also encouraged citizens to discard any form of plastic usage in future.

On the eve of World Environment Day, a storytelling session was held intending to reinforce environmental awareness. More than 150 people attended the event including those from the DMRC, NBT, JICA and Kodansha. Dr. Harsh Vardhan encouraged people to actively initiate Green Social Responsibility and take up Green Good Deeds everyday. Additionally, he said there are 700 Green Good Deeds available for people to help conserve the environment.

Dr. Harsh Vardhan said: “India is excited to host the World Environment Day this year on June 5. Indian philosophy and lifestyle has long been rooted in the concept of coexistence with nature. We are committed to making Planet Earth a cleaner and greener place.”

“If each and every one of us does at least one green good deed daily towards our Green Social Responsibility, there will be billions of green good deeds daily on the planet.”

Modi will address the gathering at the event held today. In an effort to display his encouragement towards the initiative, he even posted a video greeting the Twitterati: “Greetings on #WorldEnvironmentDay. Together, let us ensure that our future generations live in a clean and green planet, in harmony with nature.” 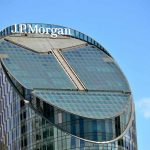 J.P. Morgan partners with Ai You Foundation in support of healthcare social workers 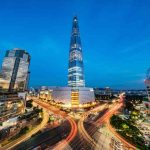