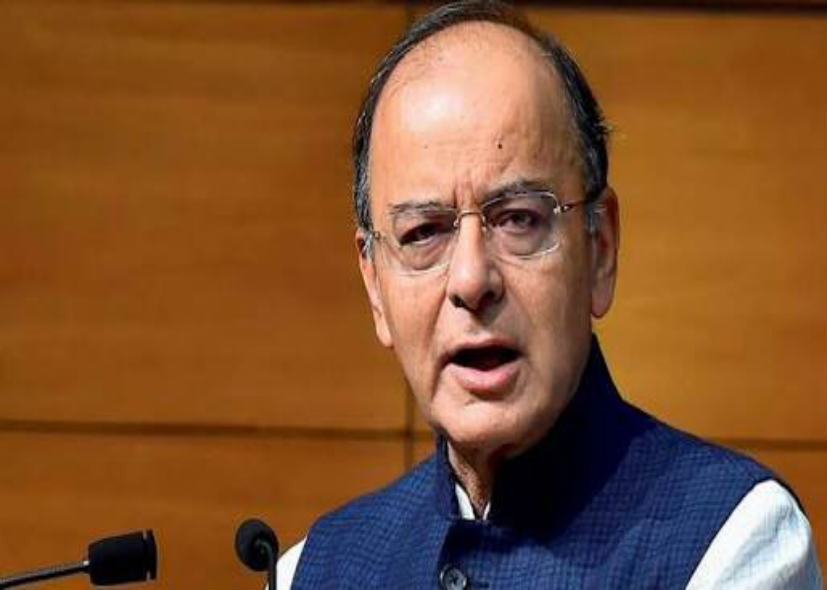 The Union Budget 2018-19 has started with the focus on the government of India’s economic reforms in the last four years and its accomplishments. The topics were discussed by the finance minister of India Arun Jaitley, who opened the session with his Budget speech.

The Budget of 2018-19 has been tailored to reinforce agriculture and rural economy. Even companies that deal in agriculture and its products related to the same will be benefited from the budget. The government has vowed to double the farmers income by 2022.

This budget session started on January 29 when Chief Economic Adviser Arvind Subramanian putting forth the Economic Survey 2017-18 in the Lok Sabha. As per the survey, India’s economy has undergone an average growth of 7.5 percent. The survey also says that the tax net expanded in the 2017 fiscal with a huge increase in individual taxpayers, roll out of GST and demonetisation.

The ones who will be benefited the most out of this budget are farmers, healthcare providers, transport companies, consumer companies, jewelers and airports.

The probable sectors that have chances of lagging behind are foreign brands like Apple and Samsung, bond investors, financial sector and defence sector. 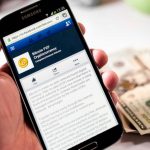 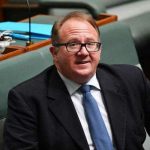