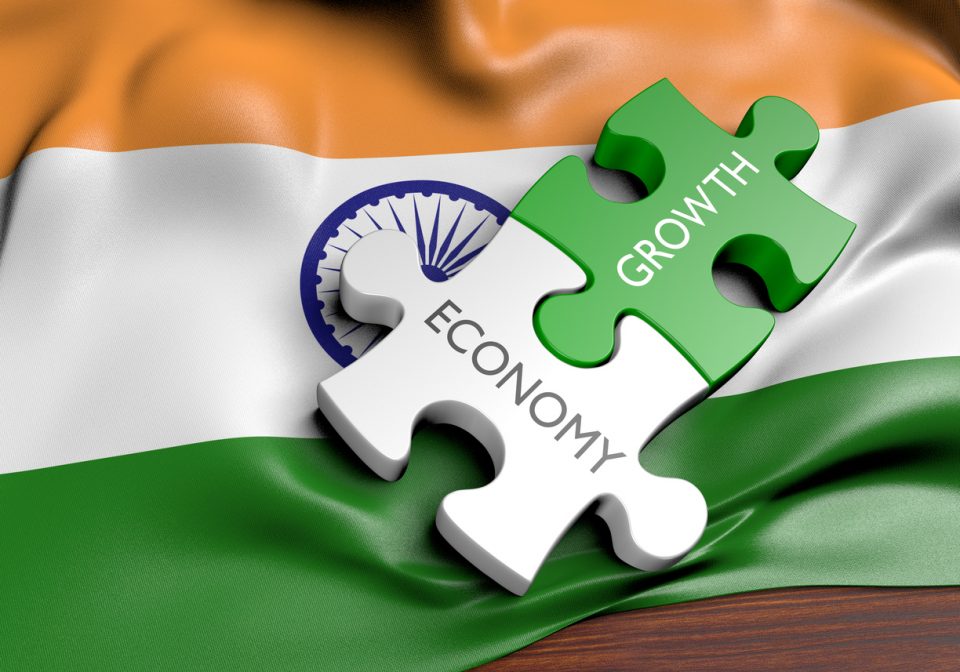 Stock markets are considered to be the barometer of the country’s economic conditions. As such their direction represents the overall expectations of the direction of the economy. Since the current government came to power, the Indian stock market has been soaring. However, if one looks at the underlying economic data, the results are not as flattering. This may lead one to question the sanctity and continuity of the stock market performance.

The movement in stock market was based on expectations of improvement in the macroeconomic situation of the country and consequently in the corporate earnings led by lower inflation, easing interest rates, revival in the capex and enactment of key reforms. Three years hence, we have already started seeing the benefits of these in the high frequency indicators which suggest that things are improving in the economy albeit at a moderate pace. The much awaited GDP growth for FY17, came in at 7.1%YoY unchanged from the advance estimate of 7.1% (announced in Feb-17). However, closer look at quarterly trends indicates that there was a moderation in growth beginning in 2QFY17 and that there was a sharp slowdown in the second half of the fiscal year as compared to the first half.

Heading into FY18, we expect economic recovery to gain traction on the back of recovery in rural demand given the government’s focus on rural spending and good monsoon prospects. Further, swift remonetisation (stock of CIC is now at 83%of its pre demonetised levels) along with allowances outgo under 7th Pay Commission award will continue to support urban consumption. For FY18, we expect GDP growth at 7.3-7.5% led by consumption, some revival in public sector capex and external demand improvement.

The question is whether the markets would continue to soar or would the gains taper off to reflect the state of the economy. We believe that it would be the former on the back of continued improvement in the economy. High frequency indicators have shown that things are improving. The government has put in place quite a few reforms the benefits of which have finally started to percolate down to the ground level. Continued reforms to improve ease of doing business, introduction and rollout of GST, FDI liberalisation would help in boosting economic activity further. On the investment side, there has been an uptick in public capex led with higher expenditure at Centre and State level. We have seen an uptick in order activity as well as in project clearance.

Going forward, the macro story for India still continues to remain strong on account of (i) Economy on an upward trajectory (ii) pro reform focus of the government (iii) Government’s continued emphasis on reviving manufacturing sector through structural steps (iv) benign interest rates (iv) revival in rural consumption on the back of good monsoons (v) improvement in real urban wages helped by easing inflation and (vi) 7th Pay Commission hike to give a further fillip to consumption led growth.

The improvement on the economic front will consequently support growth in earnings as well. We expect earnings to gain strength over the next 2 to 3 years. This growth would be supported by the macroeconomic improvement and growth which in turn is based on 4 pillars – revival and growth in rural and urban demand; public sector led capex with higher expenditure at Centre and State levels; stability in commodity prices and continued reforms in the economy. All of these factors should help in stimulating demand and consequently lead to a growth in the topline for India Inc. Higher growth would help in boosting margins further and would complement the stable commodity prices and improved operational efficiencies that most companies have already put in place. Add to this the benefit of lower interest rates which would lead to a growth at the bottom line level as well.

This makes India an attractive investment destination not just for domestic investors but also for foreign institutions, and the funds thereof would further support the upward journey of the Indian stock markets. 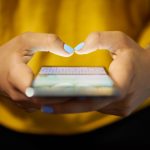 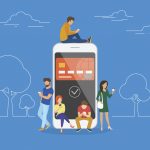