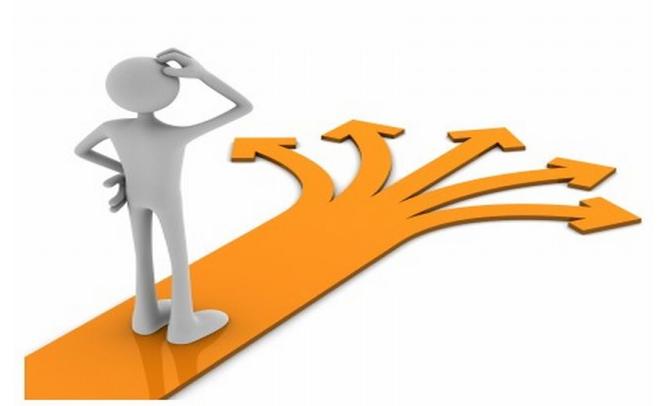 To achieve inclusive growth, India must shift toward modern services, such as internet connectivity technology, law, accountancy, and other professional business services along with financial reforms. As the slowdown in the world’s major industrial economies drags on, growth in developing Asia is being affected. A serious burden will likely be placed on the region’s major economies, particularly its two giants, India and [People’s Republic of]...

To achieve inclusive growth, India must shift toward modern services, such as internet connectivity technology, law, accountancy, and other professional business services along with financial reforms.

As the slowdown in the world’s major industrial economies drags on, growth in developing Asia is being affected. A serious burden will likely be placed on the region’s major economies, particularly its two giants, India and [People’s Republic of] China. Both countries’ external sectors have clearly been hit hard, while domestic consumption is stagnating. Fixed-asset investment in India rose by only 2.3% in the first half of 2012, compared with 9% the year before.

Unlike China, which has shown clear signs of stabilisation since mid-2012, there is no clear evidence of recovery in India yet, as delay in implementing necessary reforms, among other factors, has weakened the economy’s competitiveness. While recent government measures are expected to boost economic revival, an additional challenge is that growth must be made sustainable and more inclusive, which requires addressing four key issues.

The first is service-sector upgrades. India already has a large service sector, which has been a major source of growth. Considering the country’s young and growing population, the service sector needs to create more jobs for the millions who will join the workforce every year.

But India’s service sector has been dominated by traditional, low-wage output in informal businesses, such as restaurants and personal services. To achieve inclusive growth, India must shift toward modern services, such as internet connectivity technology, finance, law, accountancy, and other professional business services. The authorities must reduce burdensome regulations to allow the sector to be more competitive and dynamic (recent government service sector reform is most welcome).

Second, improvements in the investment climate are vital, especially if India is to realise its potential in manufacturing. India needs to expand dramatically the sources and volume of available infrastructure financing. This will not be possible without private-sector participation, which requires, in turn, a business environment that ensures adequate return on investment, transparency in procurement, and high-quality governance and regulation.

Third, while India possesses some of the world’s best managers, scientists, and engineers, a large portion of its workforce is unskilled or semi-skilled, which may constrain the country’s ability to deliver inclusive growth. The National Policy on Skill Development marks a welcome shift from the traditional, government-led model of skill development and vocational training to one that emphasises private-sector-led initiatives.

Finally, there is the challenge of urbanisation. Migration to urban centers is causing new cities to emerge and existing ones to expand. India must seize the opportunity to adopt green urban planning early on: mass-transport systems should link satellite cities to ports and megacities, and new cities should be eco-friendly and energy-conserving. The Indian government’s recent promotion of dynamic economic corridors between major cities is a step in the right direction.

A large share of our assistance is focused on India’s lagging states, making our work strongly inclusive. Moreover, the ADB’s support includes skills development, particularly to foster skills required by the infrastructure sectors, and strengthening skills design and delivery systems.

The ADB is also exploring possibilities for focusing a subset of our operations around a few high-priority economic corridors, which leads naturally to the issue of regional cooperation and integration. With India playing a major role, the benefits of co-operation are immense, both within South Asia and across the continent more broadly. Greater regional cooperation can help South Asia to achieve shared prosperity that is both inclusive and sustainable.

With strong support from India, the South Asia Subregional Economic Co-operation Programme, known as SASEC, has achieved much success in prioritising trade facilitation; developing regional road and rail projects in Nepal, Bhutan, Bangladesh, and India; and agreeing on a time-bound investment programme, including investment in the Siliguri corridor connecting India’s north-eastern states with the rest of the country. Improved connectivity and trade will not only boost growth, but also promises an economic lifeline for millions of poor people.

India is expected to continue to benefit from its so-called demographic dividend and to lead global growth in the coming decades. Everybody sees the country’s enormous potential. Timely reforms on key issues will open the door to a bright future for its people. 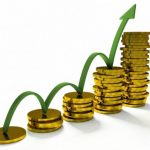 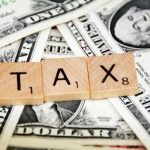