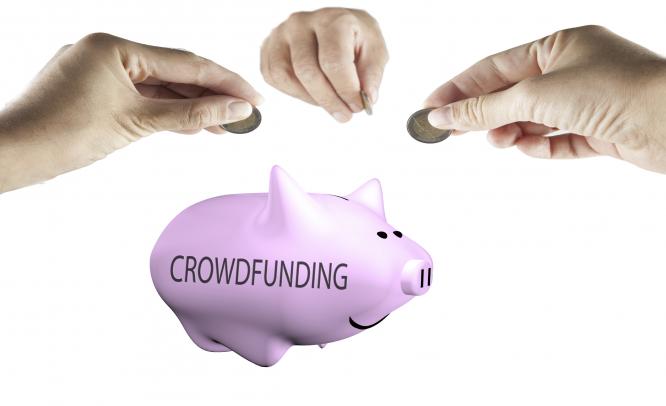 Wishberry.in is now crowdfunding hundreds of creative projects David Drake February 24, 2015: Funding to pursue creativity and innovation in India is very limited, particularly when an idea has no connection with technology. This, coupled with the lack of accountability and transparency in the use of funds on projects that are purely creative, makes the situation worse. Ventures that are one-off in nature and not...

February 24, 2015: Funding to pursue creativity and innovation in India is very limited, particularly when an idea has no connection with technology. This, coupled with the lack of accountability and transparency in the use of funds on projects that are purely creative, makes the situation worse. Ventures that are one-off in nature and not in need of multiple funding, as well as those that are designed to scale and require huge amounts to become sustainable, find it challenging to access capital. Crowdfunding helps to address these needs with its ability to help unconventional entrepreneurs and innovators bridge the funding gap.

Wishberry is currently one of India’s leading crowdfunding platforms that recently raised $650,000 from different individual investors. The platform allows entrepreneurs to raise project capital in the fields of Film, Art, Music, Publishing, Technology, Gaming, Design and Apps. Wishberry will use these funds to expand its technology and marketing team as well as raise awareness about crowdfunding in India. Over the past one and half years, the crowdfunding platform has been outsourcing marketing, accounting, and technology functions.

The platform has helped to raise capital for 600 projects which included HeadBanger’s Kitchen, a heavy metal cooking show that raised Rs 244,401 (about $4,000) from 143 backers and  Printajob, a startup based in Ahmedabad that engages in printing Instagram photos for collage and decorations, which achieved its fundraising target of Rs 102,500 (about $1,650) from 52 backers.

Founded in 2012 by Priyanka Agarwal and Anshulika Dubey who consulted for McKinsey, Wishberry has a community of more than 9,000 funders drawn from more than 50 countries. The success rate of fundraising campaigns on this crowdfunding platform stands at 75 percent, making it the top reward-based crowdfunding platform in the country, commonly known as India’s Kickstarter. So far, 70 percent of all funds raised through Wishberry have funded creative projects with most funds going to film and music.

Though crowdfunding is still at nascent stage in India, the people are very much aware of the crowdfunding ecosystem globally. Indians have been the biggest funders on global crowdfunding platforms such as Kickstarter in countries where this platform is inactive. In 2014, a total of $824,800 were contributed by 4,690 Indians to projects on Kickstarter.

The projects on Wishberry are selected according to their ability to attract investors. Since Indians are not accustomed to the Do-It-Yourself concept, Wishberry assigns crowdfunding coaches to guide selected campaign developers in generating compelling pitch videos, marketing and developing rewards. Wishberry is an all or nothing crowdfunding platform.

When a campaign is uploaded on the crowdfunding platform, project developers are expected to attain their targets within 60 days. Failure to do so will see the fundraised amount refunded to contributors. Wishberry uses this approach to create trust and transparency among issuers and backers. A Rs 2,500 ($40) non-refundable fee is charged as campaign consulting fee while projects that successfully meet their target pay a 10 percent commission on the raised amount.

Shankar Mahadevan, a top Bollywood composer and one of Wishberry’s strategic investors says, “I am excited to find the next generation of great musicians who create inspiring purposeful music.” According to Vikramaditya Motwane who is also a strategic investor at Wishberry, “having a funding avenue for independent filmmakers is a great idea.”

According to Google India Managing Director Rajan Anandan, who also co-led Wishberry’s crowdfunding campaign that raised $650,000 to fund its marketing and technology efforts, “In India, crowdfunding has huge lasting potential. The Wishberry team has a broad understanding of how to win India.”

Wishberry’s CEO Priyanka Agarwal says that their platform’s major goal is to raise Rs 100 crores (about $16 million) over the next two years for 5,000 projects as well as to raise funds for their Series A round. “Wishberry hopes to create a community of at least three to four million funders over the coming five years to support some 50,000 creative projects,” she adds.

Ignite Intent and Pikaventure are two of the local crowdfunding platforms that compete with Wishberry in this new space. Globally, Wishberry is competing with platforms such as Indiegogo and Kickstarter. However, for potential investors, it is all about identifying project ideas that capture their fancy.

Chewing on those Chocolat Bonds 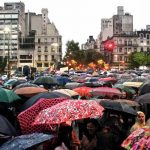 Thousands of Argentines take to the streets 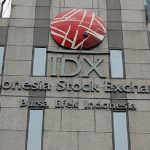 ‘The challenge in Indonesia is lack of understanding’