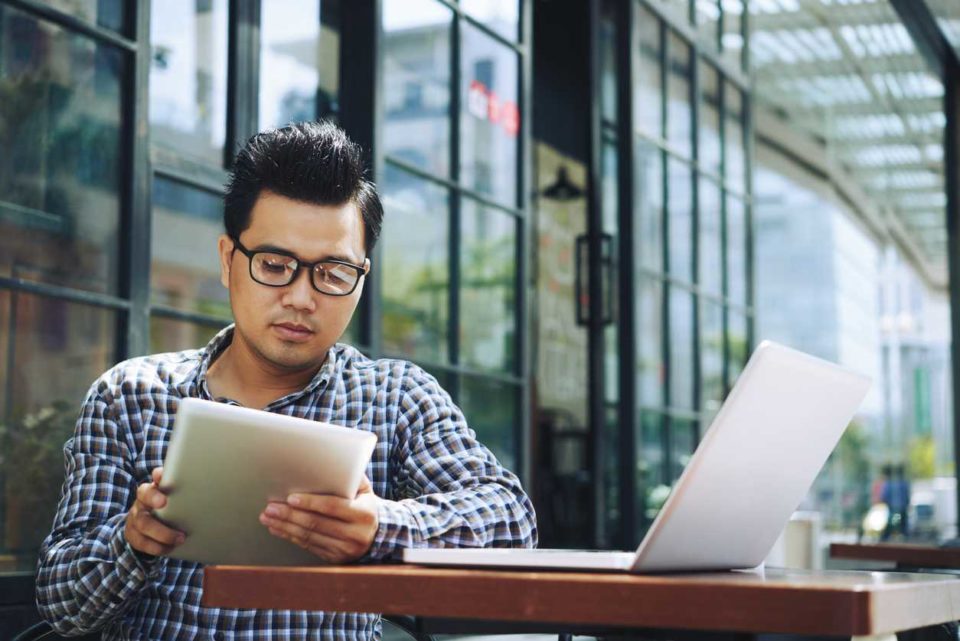 The internet economy in Southeast Asia is set to touch $100 billion for the first time in 2019. This is according to e-Conomy SEA, a report jointly published by Google, Singapore investment company Temasek and American consultancy Bain & Company.

Among the six countries researched in the report, Indonesia and Vietnam were noted to be leading the pack with their average annual internet growth rate exceeding 40 percent since 2015. Meanwhile, the internet economies in Malaysia, Thailand, Singapore and the Philippines were observed to be growing between 20 percent and 30 percent annually.

This growth in users has further helped boost several digital businesses, with ecommerce and ride hailing being the top two standout segments.  The former is said to have has overtaken the online travel business to become the biggest segment of the internet economy in the region. From $5.5 billion in 2015, the ecommerce segment has grown seven times to over $38 billion in 2019. It is further said to be on track to exceed $150 billion by 2025. Meanwhile, the ride hailing segment which overtook the online media segment in 2019 is said to have quadrupled in value from $3 billion in 2015 to about $13 billion in 2019 with a potential to exceed $40 billion in 2025. 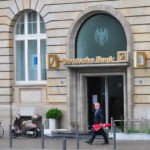 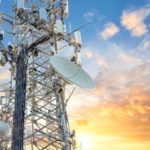