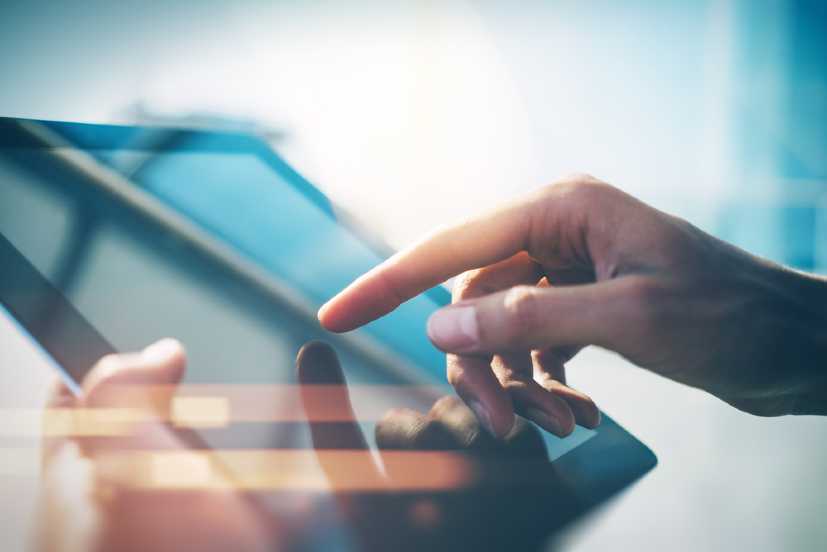 Indonesia-based digital ledger startup BukuKas has secured around $9 million in its pre-Series A funding round led by repeating investors such as Sequoia India and Credit Saison, the media reported.

Other investors that also participated in the funding round for BukuKas include Speedinvest, S7V, January Capital and Cambium Grove Capital.

According to the startup, it will use the funds to expand its product offerings and also develop a stronghold in Indonesia.

Small and medium-sized businesses form the backbone of Indonesia’s economy and many of these businesses still run their book using traditional methods involving pen and paper. The BukuKas app provides a book-keeping solution that can record sales, expenses, accounts receivable, and debt.

The app also provides visibility banking on which businesses can actively improve their business processes.

So far, BukuKas has raised around $12 million in separate funding rounds.

Founder at BukuKas Krishnan M Menon told the media, “The speed at which BukuKas has grown in the last eight months since launch has shown us that more than ever, Indonesian small businesses are ready to go digital. About 73 per cent of merchants are outside of tier-1 cities today — and very few products and services are built for them. BukuKas is committed to reaching them, they are the real Indonesia, the spine of our economy. And helping them prosper is our only goal.”

Established in 2019 by Krishnan M Menon and Lorenzo Peracchione, BukuKas has partnered with around 900,000 small businesses so far and the app is used in over 700 cities and districts across Indonesia. 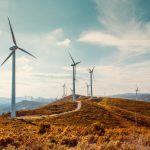 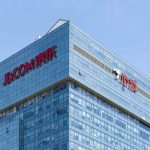