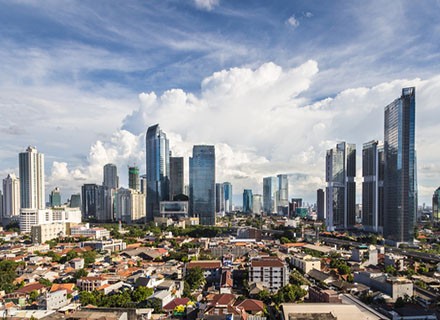 The government is anticipating to reach 6.3 percent annual growth for its non-oil and gas exports in 2021

The Indonesian government is anticipating to reach 6.3 percent annual growth for its non-oil and gas exports this year. It is reported that the country’s trading partners have already begun launching coronavirus vaccines in an effort to recover from the pandemic’s downside effects over the last year.

In the third quarter of 2020, the Indonesian economy contracted 3.49 percent, leading to its first recession in over two decades. That said, consumer spending had contracted deeper by 4.04 percent year-on-year and investment expenditure by 6.48 percent in the same quarter.

On the negotiation front, Indonesia and the European Union are negotiating the Indonesia–EU Comprehensive Economic Partnership Agreement (IEU-CEPA). It is reported that the talks began in 2016. Indonesia is the second biggest nickel exporter to the United Kingdom, following the US. With that, there is a huge opportunity for the country to export a variety of goods such as palm oil and natural rubbers globally, building up its competitive advantage. 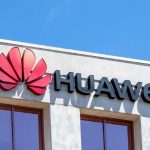 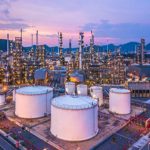