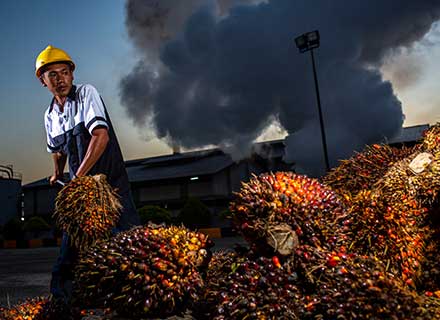 According to the country’s President it is a short-term measure.

In the face of rising global food prices, Indonesia is currently facing international pressure to reverse its ban on palm oil exports. The ban on the world’s largest palm oil exporter has put pressure on edible oil prices where supply was already under pressure due to crop failures, the Ukrainian war, and labour shortages caused by the COVID 19 pandemic.

President Joko Widodo explained the ban announced on April 22 as a short-term measure after domestic prices of palm oil-based cooking oil rose by more than 50%.

Indonesia’s trading partners have not yet formally protested the ban, but there are signs of dissatisfaction in countries like India and Pakistan. Its major importers include China, India, and Pakistan.

James Guild, Deputy Fellow of the S. Rajaratnam Graduate School of International Studies (RSIS) in Singapore told Al Jazeera that there are no official complaints yet as Indonesia will soon be hosting G20 in Bali later this year.

Governments around the world will have to accept this in the interest of achieving their domestic goals as Indonesia is the second-largest producer of palm oil in the world and it also holds all the cards.

Recently, it was suggested that almost 300,000 tonnes of suitable for eating palm oil designated for India have been trapped in Indonesia because of the ban.

Whereas, in Pakistan, it is feared that it would soon run out of palm oil by May.

According to the Indonesian Palm Oil Association (GAPKI), Indonesia exported 34 million tonnes of palm oil products in 2020, generating more than $15 billion in sales. 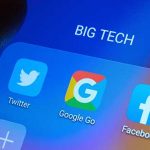 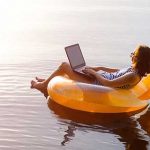 How working from anywhere is not exactly how it may sound