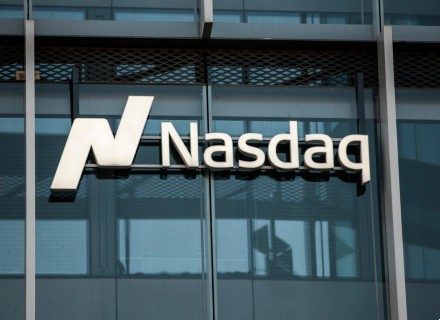 The Indonesian government has listed three sukuk valued at $3 billion on NASDAQ Dubai, which will help fund the Southeast Asian country’s social and economic development. The first listing includes a bond of $1.25 billion, yielding an interest rate of 5 percent over a period of five years. The second one is that of a $1 million bond with a coupon of 2.55 percent yield and 10 years maturity, and the third one is a $750 million green sukuk with an interest rate of of 3.55 percent over 30 years. This brings Indonesia’s total value of listed sukuk to $19.75 billion, according to media reports.

Hamed Ali, chief executive of Nasdaq Dubai and deputy CEO of NASDAQ told the media, “We are pleased to welcome the new listings from the Government of Indonesia, the largest sovereign sukuk issuer on Nasdaq Dubai. This mounting presence of international issuers clearly underscores Dubai’s active role in promoting Islamic economy, Shari’a-compliant financial markets as well as supporting sustainable economic development across the world.”

This year in March, the UAE announced it will invest $10 billion with Indonesia’s sovereign wealth fund, specifically focusing on sectors that have strong growth potential. According to state news agency WAM, the investment with the Indonesia Investment Authority follows the directives of Sheikh Mohamed bin Zayed Al Nahyan, Crown Prince of Abu Dhabi and Deputy Supreme Commander of the UAE Armed Forces. The investment will focus on sectors including infrastructure, roads, ports, tourism, agriculture.

Currently, NASDAQ Dubai holds six green and one sustainable sukuk that has a total valuation of $6.55 billion, along with its regional involvement in the environmental, social, and governance (ESG) sector. After seeing how Indonesian sukuk has been performing in the Middle East market, many central banks and sovereign wealth funds in Southeast Asia and the Middle East are intrigued in the investment, with a combined order book exceeding $10.3 billion. 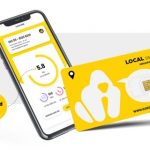 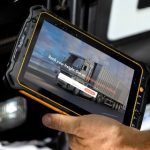 Trading platforms in Brazil team up to create a logistics platform