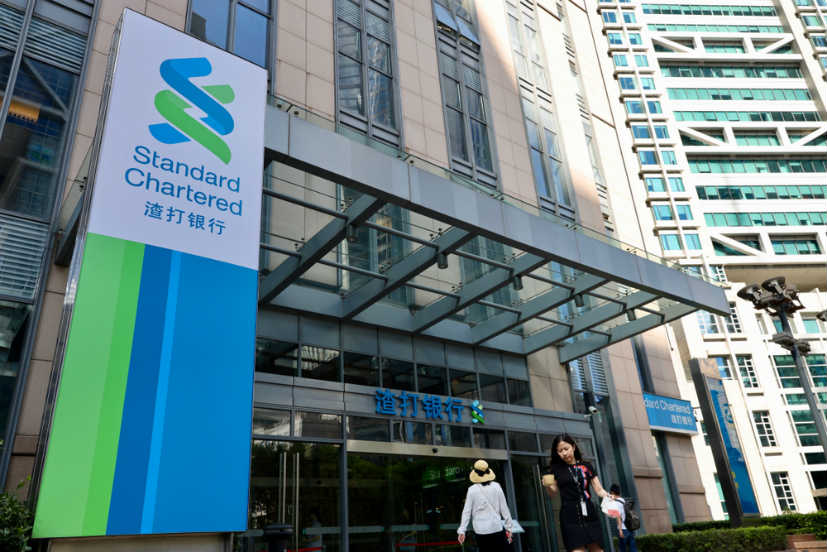 Standard Chartered Bank is on track to meet its returns target in ASEAN and Southeast Asia by boosting its Indonesian business. It’s operating profit in Indonesia increased by 28 percent in the first six months of 2019 when compared to the same period last year. It can be attributed to the growth in corporate and institutional banking in Indonesia.

Indonesia is one of the four turnaround markets in Asia for Standard Chartered.  Indonesia’s digital economy market is estimated to reach $100 billion by 2025. A strong performance in Indonesia would help the bank achieve its 2021 returns target.

Standard Chartered is also in search of an e-commerce partner to further expand its retail-banking segment in Indonesia and improve its overall returns.

Judy Hsu, Standard Chartered’s regional chief executive for ASEAN and Southeast Asia told the media that,” There are a lot of these big unicorns in Indonesia with a huge e-commerce client base. In partnering with them, we can be the bank that is the engine for Indonesia’s e-commerce world. Just launching a digital bank doesn’t mean people will bank with you. It’s important to have partnerships.” 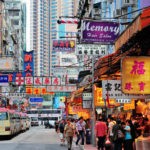 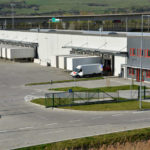