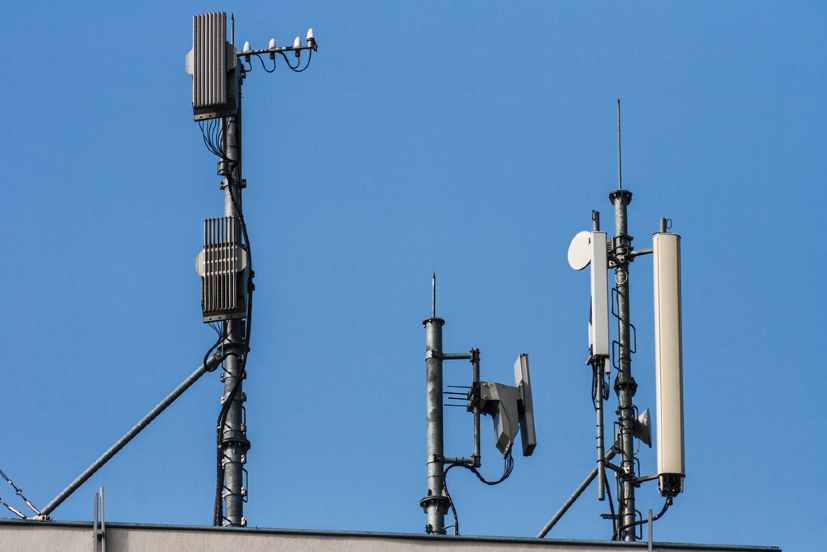 The Ministry of Communication and Information (KemKominfo/MCI) is planning to open the auction for 2.3GHz spectrum again, media reports said. Last year, the MCI cancelled the 2.3GHz frequency auction, even though the results were announced.

According to CommsUpdate, the aim of reopening the auction by Indonesia was threefold: to give operators more frequencies (and to increase mobile network capacity), to improve QoS, and to speed up roll-out of infrastructure for LTE (and possibly also 5G).

Last week, it was also reported that Qatar-based Ooredoo, which is one of Qatar’s biggest listed telecom company, is eyeing as much as 30 percent of the market share in Indonesia. The recent development follows CK Hutchison and Ooredoo started talks last year to combine their Indonesian wireless phone businesses to better compete in the Indonesian market.

Aziz Aluthman Fakhroo, Ooredoo’s managing director, told the media, “Hopefully we will get there by the end of this year. He added that in 2020, “Indosat managed to be the number two player in Indonesia, with market share around 17 percent. The combination with Hutch will put us as a clear number two, taking us to 27-30 percent revenue market share in Indonesia.” 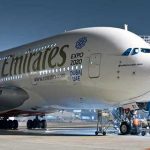 Emirates to resume flying Airbus A380 to Australia and New Zealand 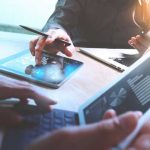