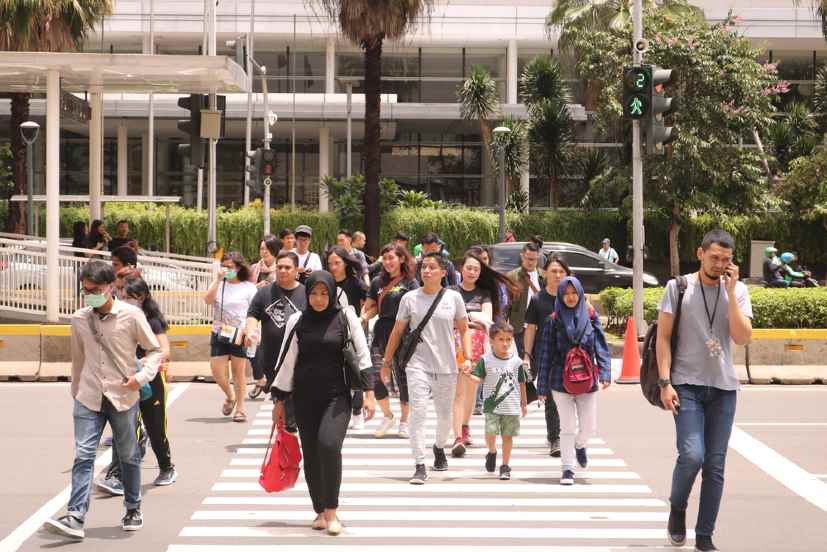 Indonesia has again raised its economic recovery budget to $49 billion, media reports said. The budget for its National Economic Recovery (PEN) programme, has been raised several times now. In January 2021, the budget was raised to $39 billion. According to the Indonesian finance minister, the budget will help the country fund its vaccination programme.

Finance Minister Sri Mulyani Indrawati told the media, “Our PEN budget for 2021 will reach 688.3 trillion rupiah, which if you compare with 2020’s 579 trillion rupiah, shows a significant increase, especially in healthcare spending.”

Healthcare’s share would reach 173.3 trillion rupiah for 2021, up from 63.5 trillion rupiah last year, she added. So far, Indonesia has recorded more than a million of positive Covid-19 cases. The pandemic has resulted in an economic contraction of 2.1 percent. This was the first time, the Indonesian economy shrank in the last two decades.

Last month, it was reported that Indonesia’s fiscal deficit in 2020 is seen at 6.09 percent of gross domestic product (GDP) based on unaudited state budget realisation, the country’s finance minister.

Last year, Finance Minister Sri Mulyani Indrawati even said that Indonesia may witness a recession. She also stressed that her 2020 outlook remains the same which is between -1.1 percent to 0.2 percent. 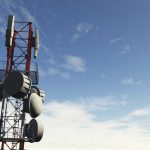 China to build 30,000 5G base stations in Gansu province 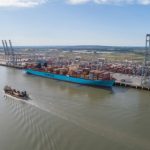