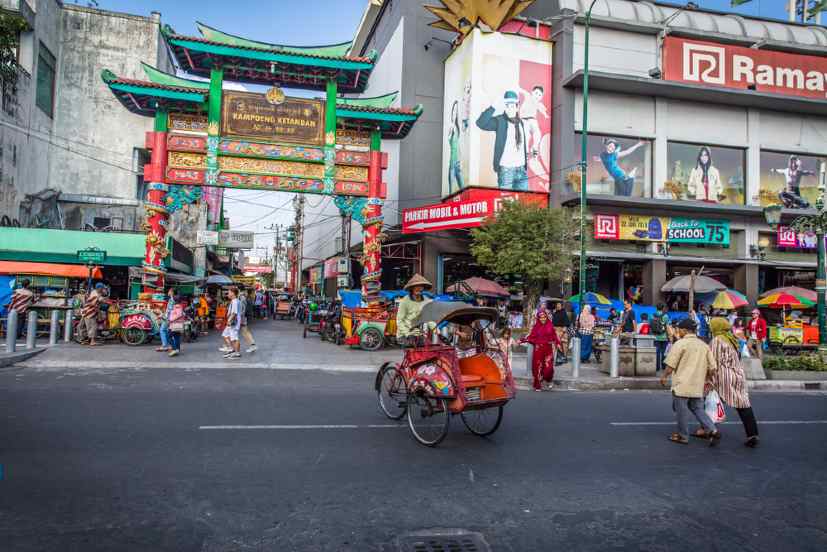 Indonesia to witness a gross domestic product (GDP) contraction of almost -2 percent in the third quarter due to weak consumption, according to its finance minister.

She also stressed that her 2020 outlook remains the same which is between -1.1 percent to 0.2 percent.

Indonesia’s GDP contracted by 5.32 per cent for the first time in 20 years between April and June this year, according to the data from the National Central Agency of Statistics.

Indrawati told a virtual press briefing that, “I admitted that …consumption in the third quarter has not shown recovery as it was expected.”

We will see if the trend continues in August, whether we can stay in the zone of near 0 percent and we can continue to guard against falling into recession,” she added.

The government revenue during the period between January and July fell 12.4 percent year-on-year, while total spending increased by 1.3 percent.

To deal with the crisis, the government of Indonesia have announced an economic stimulus package of around $50 billion, and over a quarter of this fund has already been disbursed, according to the finance minister.

However, many economist have criticised the Indonesian government of reacting late to the crisis.

In defence, Indrawati said the government was working to accelerate expenditure, including by redesigning programmes that might not work. 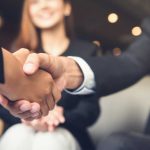 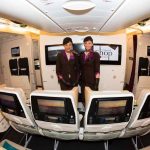