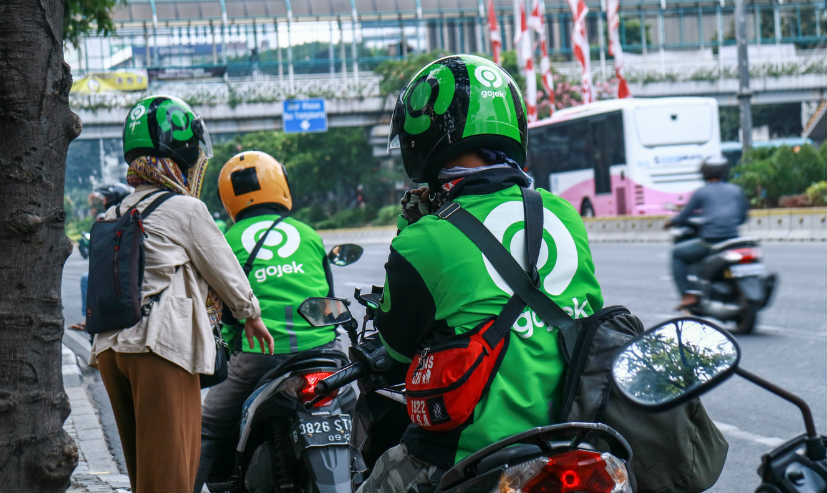 The Indonesian Consumer Foundation has revealed its disapproval when it comes to the potential merger between Southeast Asian ride-hailing giants Grab and Gojek, according to media reports.

Tulus Abadi, the chair of daily management at the Indonesian Consumers Foundation told the media, “The risk of violating consumer rights will be very large because there is no more opportunity to choose. There is only one price and no competition.”

Last month, reports of a potential merger between Indonesia-based Gojek and Singapore-based Grab first came out. If the merger goes through, the merged entity will be one of the most highly valued startups in the world. It could make $16.7 billion in annual revenue and would hit a valuation of $72 billion by 2025, the media reported.

However, responding to a media inquiry, a Gojek spokesperson did state that the recent reports regarding discussions of a potential merger with Grab are inaccurate.

Both companies, which compete with each other in various sectors, have been waging a price war against each other since last year when it comes to ride-hailing and food delivery sectors.

Gojek, which was founded in 2010, has raised a total of over $3 billion in 12 separate funding rounds. Reportedly, the company is also planning to raise another $2.5 billion in a fresh round of funding.

Grab, on the other hand, has raised around $9 billion in 29 separate funding rounds. 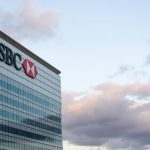 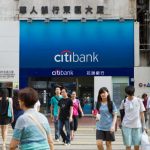 Citibank to double wealth management market share in Singapore by 2025

Reply Retweet Favorite
How did #EthiopianAirlines become the airline that will bring the world to #Africa and what can global manufacturer… https://t.co/EkMKC9bFQu

Reply Retweet Favorite
International Finance is a global business magazine published out of London. Follow the @IntlFinanceMag now for in… https://t.co/LeRHpAKzFU