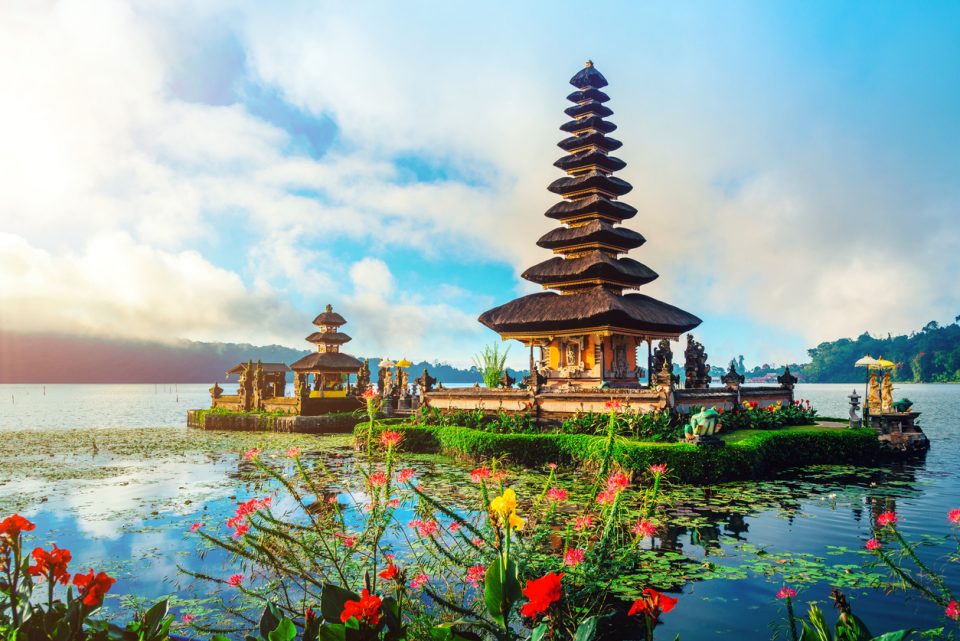 A conducive external environment, sound fundamentals and progress on structural reforms are supporting the Indonesian economy. The country’s real GDP growth is projected to increase from 5.1 percent this year to 5.3 percent in 2018, according to the World Bank’s October 2017 Indonesia Economic Quarterly.

Indonesia’s real GDP growth remained steady at 5.0 percent year-on-year in the second quarter of 2017, unchanged from the first quarter. Private consumption growth, which accounts for over half of Indonesia’s GDP, did not pick up in Q2 despite favorable conditions, partly because of a temporary spike in inflation due to electricity tariff adjustments in the first half of the year. Inflation has since eased, and is on track to meet Bank Indonesia’s target of 4 percent for the year.

Monetary policy continues to be accommodative with the recent cuts in the policy rate by Bank Indonesia, while fiscal policy also turned mildly expansionary following the revised 2017 budget.

After surging in the first quarter, export and import growth both slowed significantly in part reflecting easing commodity prices in the second quarter and the Idul Fitri holidays. Weaker export growth has contributed to a wider current account deficit.

An improved composition of expenditures has brought higher public infrastructure investment in the first half of the year. Investment was indeed a bright spot, growing most rapidly since the last quarter of 2015, led by investments in buildings and structures.

While higher budget allocations to infrastructure are welcome, public resources alone are insufficient to meet the country’s infrastructure needs, even if revenue growth picks up as expected because of the ongoing reforms in tax policies. More participation from the private sector is therefore necessary.

The launch of the October 2017 Indonesia Economic Quarterly is part of Voyage to Indonesia, the series of events leading up to the 2018 IMF-World Bank Annual Meetings in Bali.

The Australian Department of Foreign Affairs and Trade supports the publication of the report. 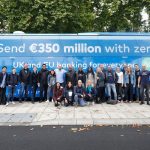 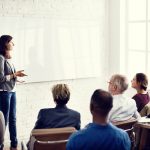