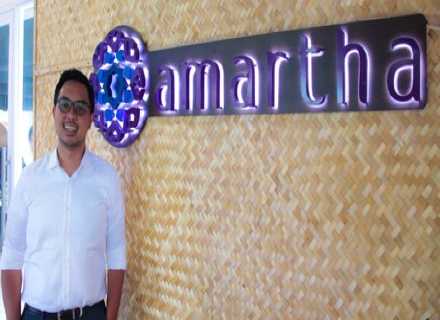 Founded in 2010, Amartha has since then disbursed more than $258.5 million to the aid of 670,000 women in Java, Sumatra, and Sulawesi Island. This latest investment announcement comes after Amartha raised $28 million from the Women’s World Banking Capital Partners II fund and MDI Ventures earlier this year. The latest collaboration between Amartha and Norfund was marked by a signing ceremony that was attended by Norway Ambassador Vegard Kaale and Amartha CEO & founder Andi Taufan Garuda Putra at the Norwegian Embassy in Jakarta.

Norfund Investment Director & Head of Asia Regional Office Fay Chetnakarnkul told the media, “We appreciate this partnership with Amartha and the work that they have been doing to empower women micro-business owners in Indonesia. Norfund is a crucial platform for the Norwegian Government to empower private institutions in developing nations as well as to decrease the poverty rate. This investment is the first for Norfund in a financial institution in Indonesia; my hope is that it will play a great role in supporting the growth and success of Amartha.”

Norfund’s investment in Amartha is in line with the company’s aim where they strive to take part in environmentally-friendly activities from 2018, which includes the publication of an annual environmental impact and sustainability report. The company also scored the Global Impact Investing Rating System (GIIRS) award from B-Corp with a Platinum grade in 2019. 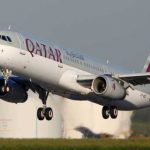 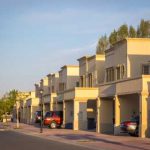 Property sales surge by 250% during the first five months of 2021: Emaar