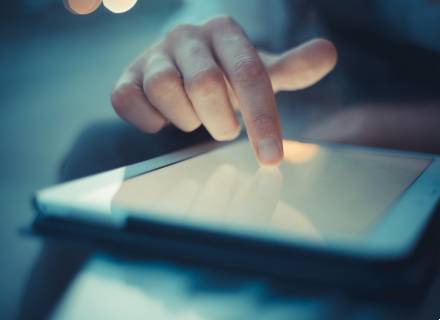 The funding round for Xendit was led by Tiger Global Management

Indonesia-based fintech firm Xendit has raised around $150 million in its Series C funding round, valuing the company over the $1 billion mark and earning it the coveted unicorn status, media reports said.

The funding round for Xendit was led by Tiger Global Management. Other investors that also participated include returning investors Accel, Amasia and Goat Capital.

Moses Lo, co-founder and chief executive officer, Xendit told the media, “It’s now clear that businesses need to have a digital presence. Xendit’s digital payments infrastructure enables the region’s new class of entrepreneurs to start and scale their payments faster and supercharges larger companies with modern, world-class financial services. What AWS has done for Compute, Xendit is doing for payments.”

In this regard, Valery Crottaz, Chief Operating Officer at Kredivo told the media, “The launch of Kredivo in Vietnam as the first market share outside Indonesia is another achievement and milestone to be proud of this year. Vietnam is a logical choice given the country’s low credit card penetration and a rapidly growing middle class; fast-growing e-commerce market; and similar demographic and consumption patterns with Indonesia.”

Recently, US-based payment giant PayPal announced that they acquired Japanese Buy Now Pay Later (BNPL) firm Paidy for $2.7 billion mostly in cash, to enhance its business in Japan. The deal is expected to be completed by the end of 2021. 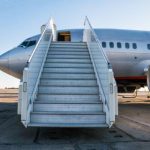 Avianca Argentina to make a comeback after going bust in 2019 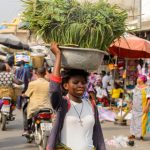 Nigerian economy to grow by 3% in 2021: Central Bank governor