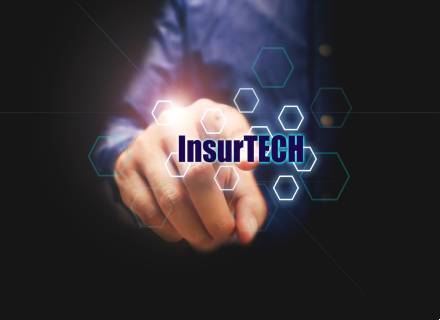 Indonesia-based insurtech startup Fuse has raised around $25 million in a fresh funding round to expand its business in the Southeast Asia region, media reports said.

Investors that participated in the funding round for Fuse include East Ventures (Growth Fund), GGV Capital, eWTP, and Emtek. The insurtech startup has raised nearly $50 million in the last six months.

Established in 2017 by Andy Yeung and Ivan Sunandar, Fuse operates under various business models. One of the most notable business models adopted by Fuse include partnerships with agents or marketers, collaborations with other companies, and direct-to-consumer offerings.

So far, Fuse has entered into partnerships with over 30 insurance companies and offers more than 300 products. The insurtech startup offers its products and services both directly to end consumers and through the over 60,000 agents on its platform.

Earlier this year, Andy Yeung, founder and chief executive officer at Fuse told the media, “We have been very focused on product and platform innovation and will continue to invest into developing products and platforms that make insurance accessible and affordable for everyone in Southeast Asia.”

“We will expedite to replicate our successful experience on agent partner and micro-insurance model to other parts of Southeast Asia, on top of Indonesia and Vietnam,” he added.

Founded by Evan Tanotogono, Rey addresses the low penetration of life and health insurance in Indonesia.

Covid-19 and its impact on the global banking sector 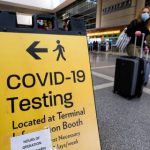