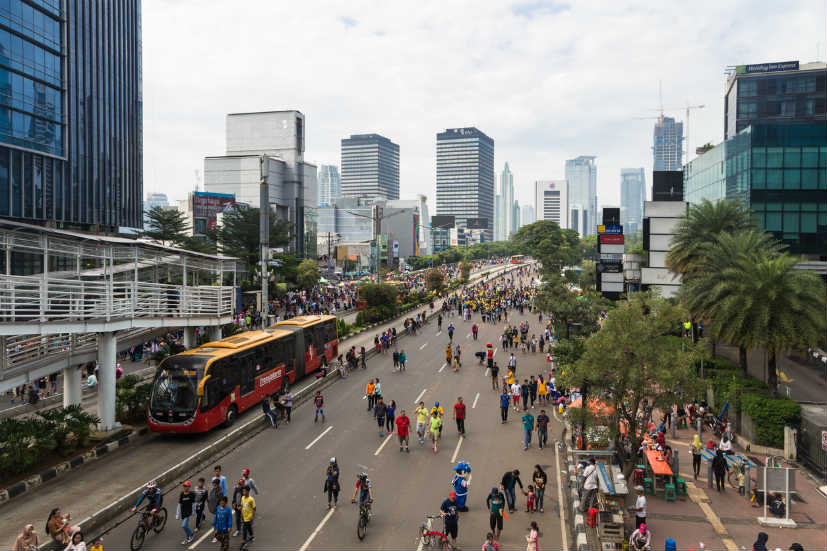 Earlier this year, Indonesia also issued climate bonds worth $2 billion, $750 million of which were 5.5-year sovereign sukuk wakala. Indonesia’s first issued a climate bond in 2018, worth $1.25 billion. The country has become the fifteenth biggest issuer of climate bonds and the only Islamic economy in the world’s top 15, for the first half of 2019.

The Indonesian government has managed to raise about $10 billion annually from overseas selling dollar, euro, and yen-denominated securities as well as Islamic bonds.

Recently, Indonesian authorities decided to target its younger generation in a bid to raise funds and reduce dependency on foreign funds. The Indonesian finance ministry organised a mega event in Jakarta, taking help from celebrities and social media influencers to create awareness about bonds among the younger Indonesian generation.

According to Loto Srinaita Ginting, the finance ministry’s director of debt securities, a government pilot project to boost online retail bond investment, held last year, attracted more than 45,000 new investors, most of them aged between 25 and 38. 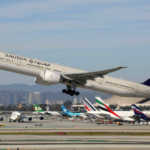 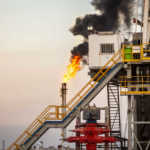