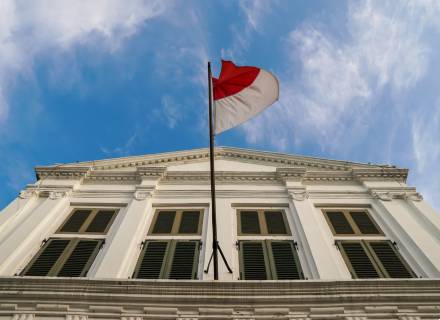 The Indonesian parliament has decided to increase the value-added tax (VAT) collected in the country next year, according to media reports. The VAT rate for sales of nearly all goods and services is expected to be raised from 10 percent now to 11 percent next year and eventually to 12 percent by 2025.

The parliament also passed a monumental tax overhaul bill recently with an aim to improve its revenue stream. The bill means we could see the introduction of a new carbon tax and the cancellation of a planned corporate tax cut. We could also see a higher income tax rate for wealthy individuals.

According to Law Minister Yasonna Laoly, the new regulations will help the country improve its revenue which took a severe hit as a result of the Covid-19 virus.

Radhika Rao, an economist with DBS told the media, “Indonesia’s revenue dynamics are likely to get a boost from the proposed tax reforms depending on when these are implemented. A phased increase in the VAT rate will be less onerous on consumers, considering that the post-pandemic recovery will be fragile and uneven.”

However, many critics have argued if the timing was right for the bills to be passed in the parliament as the world is still recovering from the Covid-19 pandemic. Around 4 million people in Indonesia have tested positive for the Covid-19 virus and around 142,000 have died. 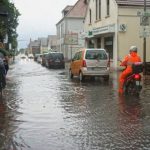 Floods in Europe to cost insurers nearly $12 bn: Swiss Re 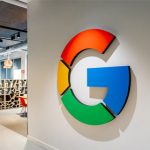