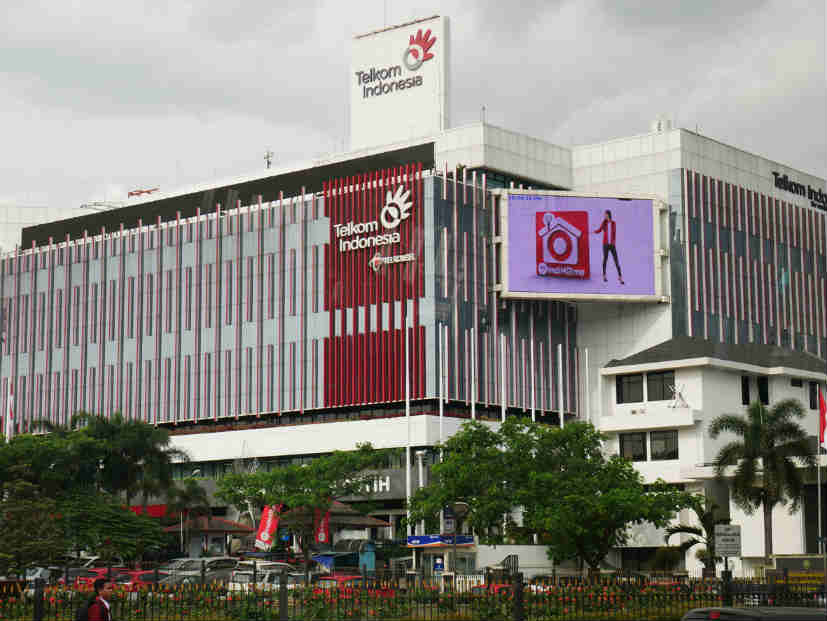 Indonesia’s  Telkomsel  has added 6,700 4G radio base stations in the country during the June quarter of 2019.

Indonesia’s wireless network operator Telkomsel, is a subsidiary of Telkom Indonesia and is headquartered in South Jakarta.

The company’s revenue rose by 10 percent in 2019 when compared over the same time period in 2018. The increase in revenue was mainly driven by the 35 percent growth in data and digital services. Telkom currently has 111 million data customers.

Increase in the number of customers switching to OTT (Over the Top) apps led to a fall in the voice and SMS revenues by 21 percent.

Telkomsel’s pre-tax profit and EBIDTA (Earnings before interest, depreciation, taxes and amortisation) rose 18 percent due to cost of services and staff costs.

Telkom Indonesia, the holding company of Telkomsel, has partnered with Synchronoss to implement Synchronoss’ Digital Experience Platform (DXP) to simplify and digitalise its business processes.

Synchronoss platform can be used by Telkom Indonesia across all its business units.  The platform enables a more interactive experience to its customers by offering personalised customer care and digital service at minimal cost, across mobile apps, call centres in- store- point of sale interactions and online. 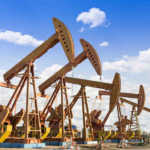 Kuwait determined to implement oil accord to support crude prices 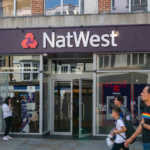