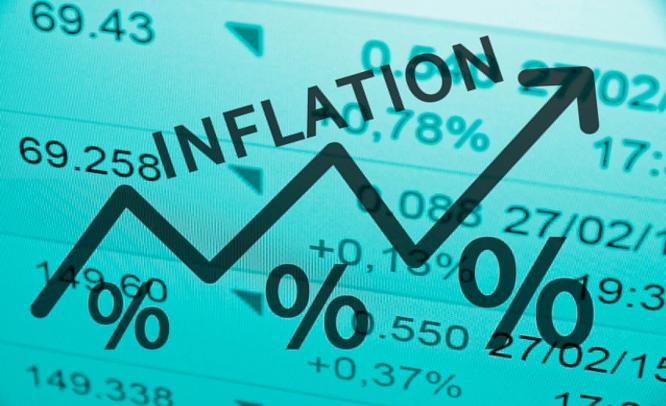 Many citizens can no longer afford to feed themselves leading to protests Marcus Turner Jones September 23, 2016: Venezuela remains in crisis, facing the largest demonstrations that the country has ever seen. The scale of the crisis has caused President Nicolas Maduro to declare a ‘constitutional state of emergency’, with rival pro and anti-government activists taking to the streets of Caracas. In calling the state...

September 23, 2016: Venezuela remains in crisis, facing the largest demonstrations that the country has ever seen.

The scale of the crisis has caused President Nicolas Maduro to declare a ‘constitutional state of emergency’, with rival pro and anti-government activists taking to the streets of Caracas.

In calling the state of emergency, the President declared that he was aiming to ‘tend to our country and, more importantly, to prepare to denounce, neutralise and overcome the external and foreign aggressions against our country’. He refuses to rule out the prospect of a foreign invasion of Venezuela.

Although Maduro has his supporters, anti-government demonstrations too are widely attended. Many believe that he’s clinging to power while the country around him (and particularly the poorest people) is faltering. At the turn of the century, some experts thought that Venezuela’s economy would boom. Now, however, many people can no longer afford healthcare or food.

There is a shortage of products, energy and food. There is no sign that the situation will improve soon. So, what does the future hold for Venezuela, and how will the instability affect the global finance markets in the near future?

In 2015, it shrank by 5.7%, and experts, such as the International Monetary Fund, predict that it will shrink by an additional 8% this calendar year.

This isn’t the only issue, though. Many citizens can no longer afford to feed themselves. According to a Bloomberg report, inflation is expected to reach 700% this year. When we add the fact that many civil servants are being forced to work only two days a week, the economic outlook doesn’t look like improving any time soon.

However, it’s not just the basics that are in short supply. Plummeting oil prices have left the country in a dire financial state. Unlike in the Middle East, Venezuela’s oil is of relatively low quality. This means that, as the price for higher quality oil has been lowered, Venezuela is less competitive. However, what’s interesting is that, in spite of having serious economic problems, and in spite of its citizens having little to no access to medical care, the country pays billions to its bond holders. It’s this security of the investment that make them an increasingly attractive option.

Due to the economic turmoil, it’s perhaps unsurprising that Venezuela is suffering power shortages. Admittedly, these were relatively commonplace under the Chavez regime, but Maduro’s government have also introduced rolling blackouts, which are making the situation far worse.

However, while opposition figures and rebels blame corruption and mismanagement, Maduro and his counterparts are blaming epic droughts and record lows in the Guri hydroelectric dam, which provides 75% of Venezuela’s electricity.

As protests continue to escalate and as life gets worse for ordinary citizens, the end game for the Maduro government appears close.

This year, Venezuela introduced a dual forex rate. It now has one fixed rate, at 10 bolivars to the dollar, and one ‘floating rate’ starting at 200 bolivars.

In spite of the introduction of the new rate, the government maintains that it does not have solvency issues, claiming that it is trying to religiously hone foreign debt to prevent further cash flow issues.

Currencies and price controls have historically been a major issue for Venezuela, and these issues are amplified due to the current turmoil.

However, although the dual rate is helping assuage some of Venezuela’s problems, it’s causing issues for overseas businesses and governments operating in the country. This is because of the lack of clarity and confusion.

For example, if you went out for drinks and opened a tab at a bar, you could spend as little as £4 for the night on one exchange rate, or as much as £140 on the other.

The alternative exchange rate devalued the currency by 70% and has led to a huge dilemma for businesses. Do they pull out their money at this weaker exchange rate or wait for a stronger rate that the government promised them?

Each international company must decide how to value their Venezuelan assets and cash. Depending on the scale of the company, this can make a huge difference, as Bloomberg outlined. For example, Spain’s Telefonica SA, who own and run the Movistar phone system used in Venezuela, took a hit of $3.2 billion this month when it switched from the stronger rate of 12 bolivars per dollar to 50. This rate also no longer exists. In addition, Kimberly-Clark Corp. said the declining currency cost it $462 million. Clorox Co. pulled out of the country in 2014 leaving it further strapped for cash, with more businesses set to flee.

At present, it appears as though the instability will intensify alongside the protests. So, on an international scale, it would seem like we will see even greater withdrawals from Venezuela by large multi-nationals, which will in turn bring greater instability to financial markets. Perhaps, only when the fate of President Maduro is clear will we finally see stability both domestically and internationally in financial markets.

Marcus Turner Jones is an investor based in Buenos Aires 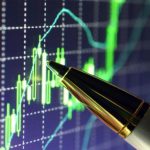 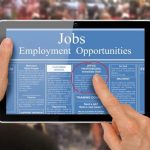 Companies optimistic over next 12 to 18 months