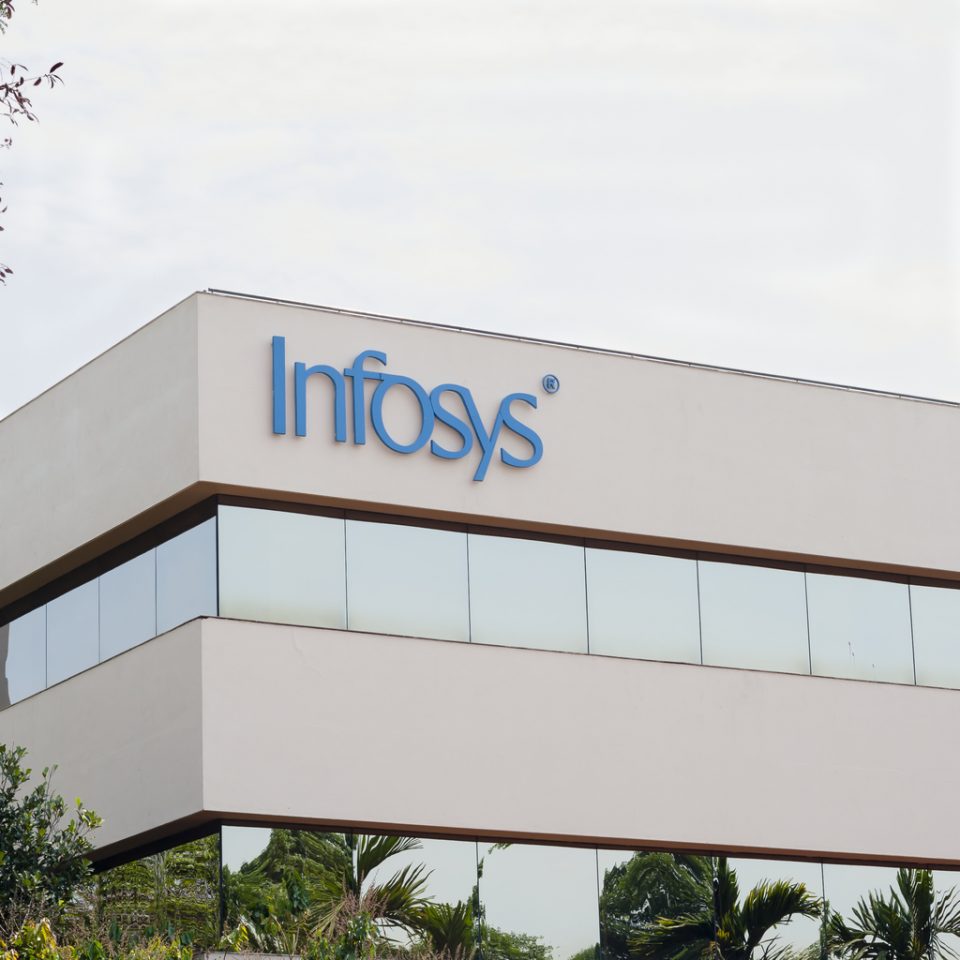 Following the release, the leadership team will be part of a common television interaction

Following the release, the leadership team will be part of a common television interaction at 4:15 p.m. IST. The participating executives will address questions from the media during this interaction which will be streamed live on the Investor Relations section of the Infosys website.

The company will conduct a single 90 minute conference call at 6:15 p.m. IST (8:45 a.m. US ET; 5:45 a.m. PST; 1:45 p.m.London time; 8:45 p.m. Singapore/Hong Kong time) on October 24, 2017 (open to investors / analysts in all regions), where the senior management will discuss the company’s performance and answer questions from participants. To participate in the conference call, please dial the numbers provided below 10 – 15 minutes before the scheduled start time of the call. During this time, the operator will provide instructions on how to ask questions. As participation in the call is limited, early registration (by calling the numbers 10 – 15 minutes before the scheduled start time) is encouraged. 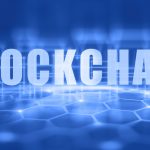 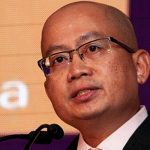