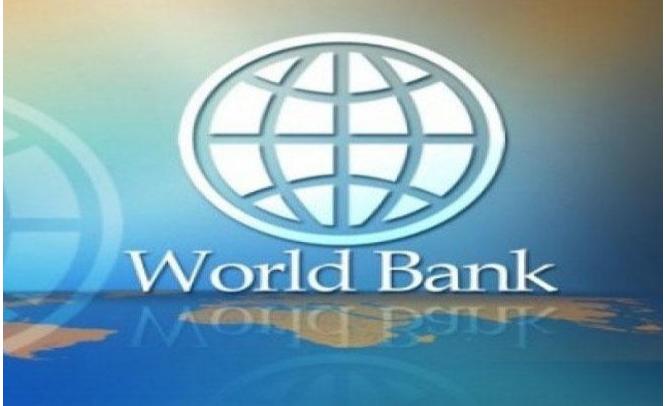 Innovation is considered a key component for growth in Poland and the country is utilizing €10 billion in structural funds from the European Union to stimulate commercially oriented research, particularly in the private sector.

Poland, as a high income country, is committed to fostering sustainable income growth for the bottom 40% of its population.

Innovation is considered a key component for growth in Poland and the country is utilizing €10 billion in structural funds from the European Union to stimulate commercially oriented research, particularly in the private sector.

Utilizing World Bank Group Reimbursable Advisory Services (RAS), policymakers engaged experts from around the globe – including Chile, Israel, and Denmark – to develop strategies and design programs that would best leverage these funds.

It has been nearly a decade since Poland joined the European Union (EU), during which time the country has implemented a series of economic and social reforms that have transformed Poland’s economy and allowed the country to converge with other EU member states at an astounding pace. Although Poland has been one of just a handful of countries that has managed to expand at a relatively rapid pace during the ongoing financial crisis, the country’s economy is now slowing, with growth expected to reach only around 1% in 2013.

Amidst this slowdown, Poland continues to implement key economic initiatives, including those set forth in the Europe 2020 strategy, and remains steadfast in its commitment to foster sustainable income growth for the bottom 40% its population – as evidenced by the recently approved Country Partnership Strategy with the World Bank Group. As part of these efforts, policymakers have highlighted the overarching need for Poland to advance in private sector driven innovation – one of the most challenging areas for the country.

Despite efforts in recent years to improve innovation in the country, Poland remains a laggard in terms of overall spending on research and development (R&D). In 2010, spending on R&D in Poland amounted to just 0.74% of total gross domestic product (GDP) – less than half of that spent by the neighboring Czech Republic, which spent 1.56% of GDP. Furthermore, current spending on R&D in Poland is far below the 3% target set forth in the Europe 2020 strategy and only slightly closer to Poland’s own target of 1.7%. Now, buoyed by EU structural funds, Poland is taking measures to rectify this situation.

In order to bolster innovation in the country, Poland is actively deploying numerous financial instruments, upgrading its research infrastructure, and building strategic international partnerships. With nearly €10 billion in EU structural funds earmarked specifically for improving innovation outcomes, the government in Poland is developing new strategies to help ensure the overall efficacy of new and ongoing initiatives in the sphere of innovation. Recognizing that past public expenditure in supporting private sector innovation may not have been as efficient as expected, officials in Poland are now exploring new avenues for these funds. As part of this process, the Ministry of Regional Development in Poland engaged the World Bank through Reimbursable Advisory Services (RAS) to develop a review of strategic and operational documents that can guide the country’s national and regional innovation policy until 2020, based on the new smart specialization concept developed by the European Commission.

This new relationship highlights the Polish government’s commitment to go beyond previous initiatives and explore new opportunities more capable of transforming innovation throughout the country – and the region as a whole. A recent workshop conducted by the government of Poland and the World Bank Group, held on June 28, exemplifies this new direction. This workshop was designed to present early findings from the World Bank’s review of national and regional innovation strategies – based on the new specialization concept – and analyze specific instruments that could potentially be applied in Poland to spur growth in innovations. This workshop included key officials and policy makers from both Europe and beyond – including Israel, Denmark and Chile. By engaging expertise from beyond the region at this workshop Poland is demonstrating a serious willingness to explore innovation from a global perspective – learning from best practices in order to calibrate its policies and scale programs.

Technology absorption in an economy like Poland’s will still be needed, of course,but there is no reason to continue subsidizing this absorption through government grants.

From Catching Up to Moving Ahead

Scaling innovation in Poland to a global level is a pivotal element in the country’s drive toward continued economic growth. Over the last two decades, Poland’s economic trajectory has been guided by a need to catch up with Western European partners. Since 1989, incomes for more than 38 million people living in the country have more than doubled in real terms, the best result in the whole of Europe, and the country has grown faster than any of its neighbors in central Europe in recent years. However, a gap in income relative to western Europe still remains. To close this gap and continue its rapid convergence, Poland is now shifting its focus toward reigniting its economic engine by moving into a new economic future. Innovation – the development and commercialization of products, processes, and services that are new to the market – represents both a challenge and an opportunity for Poland as it looks to this future.

Growth in Poland over the last decade has relied more on technology absorption – the application of existing technologies and processes in a new environment where their market and commercial implications are not fully known – than on R&D and innovation. Now, as the Polish economy begins to slow while the global financial crisis drags on, policymakers must transition beyond the growth model of the past and begin looking toward new areas that can allow for an emulation of this past growth.

“Poland’s future will depend on its ability to nurture and scale internationally oriented companies that will position Poland on the global innovation map. With the forthcoming Smart Growth Operational Program 2013-20, the Polish authorities are well positioned to assume the necessary level of risk to significantly support entrepreneurial ventures and capitalize on the €10 billion boon,” says Natasha Kapil, Senior Private Sector Development Specialist and author of the report.

This latest commitment by Poland to expand the focus of innovation beyond both the country’s borders and the European region, along with the reinvention of its strategic relationship with The World Bank Group, demonstrates the country’s willingness to explore new avenues for innovation in the country and its desire to answer the challenges of innovation. The question, now, is whether the private sector will follow them into this new future. 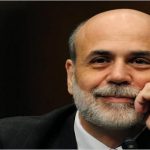 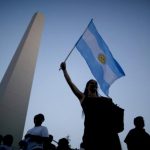