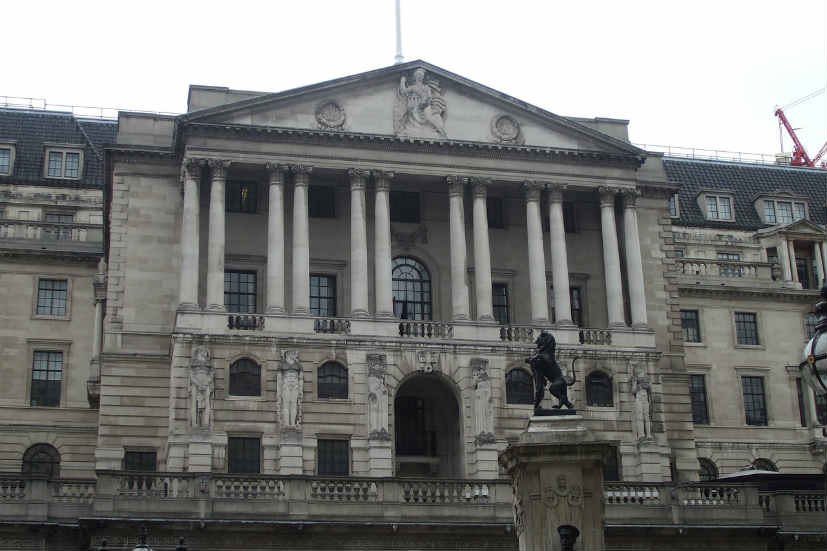 From the standpoint of Jo Torode, senior financial crime lawyer at Ropes & Gray on the regulation, benefits and pitfalls of this financial system

The Governor of the Bank of England Mark Carney has announced strict monitoring and regulation of cryptocurrency exchanges.

According to The Independent, the move comes as bitcoin’s value has been slashed down from US$19,000 in December to US$10,900 today. The value was only US$1290 a year ago.

Mr Carney addressed cryptocurrencies as a ‘failure’ during the Inaugural Scottish Economics Conference in Edinburgh.

In his point of view, there are great benefits and responsibilities that accumulate with the financial system. The EU and the US expect the exchanges to be on a par with ‘anti-money laundering and counter the financing of terrorism standards’ met by other financial institutions.

Senior financial crime lawyer at Ropes & Gray, Jo Torode, said, “As cryptocurrencies become increasingly interlinked with the mainstream financial services industry it is inevitable that certain wrongdoers will seek to use them as a means to hide illicit proceeds in the monetary system. Indeed Europol have estimated that four percent of all criminal proceeds in Europe are currently being laundered through cryptocurrencies—or put it another way US$5.5bn in illegal money.

The rise of new financial systems such as cryptocurrency involves higher risk. In order to curb the system’s downside necessitates continuous improvement in regulation. Torode points out that it is important to ensure the regulation does not stifle innovation.

Appropriate regulation as she describes would provide legal and regulatory protection to those seeking benefits from cryptocurrencies, and the blockchain technology. “This is the next stage in bringing cryptocurrencies and blockchain within the regulatory framework, speeding up the march towards legitimisation of an asset class that, until a few years ago, many law many enforcement agencies, believed had limited legitimate reasons for people to use.”

However, the drawback of this is mainly heavy time consumption and efforts to distinguish transactions from lawful to illegal activity, she added. 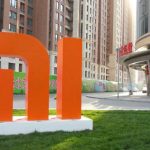 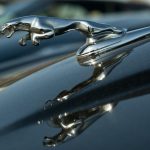