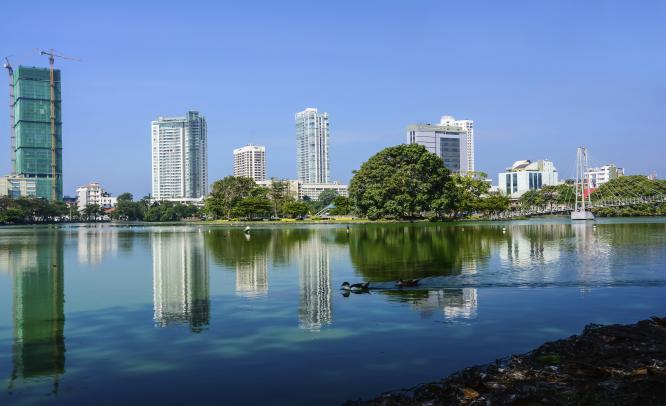 Tell us about your entry into the insurance industry.

I started my career at the age of 19 on February 1, 1953, having been recruited straight from school as a trainee assistant manager in the insurance department of a British agency house, representing several overseas insurers, mainly the Liverpool and London and Globe Insurance Company Limited. In those days, Sri Lanka was just a regional hub of the British insurance industry. In 1961, following an ultra-socialist government coming into power in Sri Lanka, life insurance was nationalised, followed by general insurance in 1964. I completed my CII examinations in England, and at the age of 22 received my ACII diploma, following which, I returned to Colombo.

In 1988, insurance was de-nationalised following exhaustive discussions initiated by the Ceylon Chamber of Commerce through their Insurance Advisory Committee of which I was the chairman.  At the same time, insurance brokers, as such, were statutorily recognised and my company was one of the first institutions to receive a broker licence. I started Senaratne Insurance Brokers (Pvt) Ltd. in September 1979.

Which insurers do you work with?

What is your take on the insurance market in Sri Lanka?

Competition amongst the insurers in this country is rife. As a result, it is the people who benefit. However, what is of some concern is the over reliance on reinsurance, where material damage cover is concerned. For example, on the fire side, over 80% of the premium is ceded overseas. This situation, perhaps, reflects an inbred weakness in underwriting, or more so fear of risk taking. This situation needs to be corrected and may well come about with the proposed risk-based capital system to be introduced shortly.

What is your take on the insurance market globally?

Most insurers/reinsurers have made good profits in 2014. Rates are declining, particularly in the European markets, which, of course, is favourable to emerging economies, such as Sri Lanka.  Even as things stand, most treaties that apply here seem to be absorbing rates, which, to my mind, are sometimes impossibly low.

What are the challenges you face?

The challenges we face at present are rebating of premiums on a direct basis by some insurers which certainly hurts our business and, of course, the recent decision by the government to allow institutional agents (previously disallowed).

How did you tide through the global financial crisis of 2008?

Fortunately, the global crisis that you mention did not affect us as such. But we had a different crisis — terrorism, which was finally eliminated only in the first half of 2009.

How do you deal with growing compliance needs?

We have no real problem with compliance, as the requirements imposed are reasonable.  Personally, I do not advocate that the industry should be bound hand and foot with rules and regulations, which would inhibit progress. But, as long as the law has been prescribed, I believe that this must be observed by all concerned. Ideally, there should be more self-regulation on the part of the insurers and intermediaries alike thus, reducing the burden thrust on the regulatory authority. In my view, a regulator should not be cast in the mould of a policeman but, more so, as a facilitator for market development. In other words, the regulator should be there, not to smother but to mother the institutions under his supervision. If any country is seriously viewing a path towards globalisation of the financial sector, efforts must be first made to develop the market, and thereafter regulations should be put in place. It should not happen the other way around, as generally happens in most developing countries.

Tell us your plans for the future?

Our growth plans include encouraging insurers to come up with innovative products. To start with, we ourselves came up with funeral expenses insurance, which an insurer agreed to underwrite. It was launched a few months ago, jointly with the insurer concerned. We are currently in the process of setting up a price comparison website in order to garner additional business opportunities.

How do you see the industry shaping in the next 5 years?

As I see it, there is now a lot of foreign investment, both in the hospitality industry and otherwise, which, to my mind, will be further encouraged by the recent change in government here in Sri Lanka.  In this backdrop, I see the industry growing sharply.

What are the current industry trends you observe?

The unfortunate trend, which continues unabated, is some insurers aiming merely at market share by direct contact with prospective clients at the expense of intermediaries but, it is hoped that, such companies will soon realise the immense benefit that an insurance broker brings into the picture both by way of  service as well as technical input. 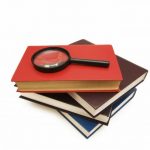 Only if you have a lot of time on your hands 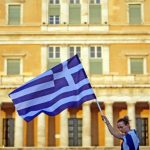 ‘By exiting Eurozone, Greece would shoot itself in the foot’