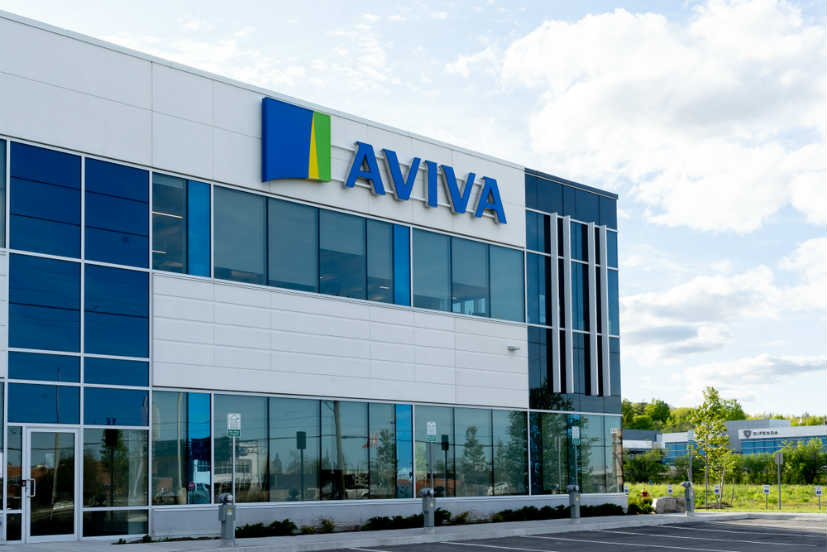 Several big insurance companies are fighting each other to acquire Aviva’s business in Singapore and Vietnam, which is estimated to be worth around $2.5 billion. Some of the big names fighting for Aviva’s business in these Southeast Asian countries are Germany’s Allianz, Japan’s largest life insurance company by revenue Nippon Life, Canada’s Manulife and MS&AD Insurance.

According to reports, around six potential buyers are gearing up to fight it out to acquire Aviva’s business in Asia. Another big potential bidder is Canada’s Sun Life, which is also the largest insurance company in the world.
Aviva has reportedly already completed the first bidding round and the UK-based insurer wants to complete a deal by the end of this year.

Last month, addressing the speculations surrounding the potential sale, chief executive Maurice Tulloch told the media that, “Aviva’s businesses in Asia have excellent growth and earnings potential and we are considering a range of options to help these businesses reach their potential.”

He stressed that he intends to bring in a change into the company and make it a much simpler one.

The low insurance penetration in the region along with the high economic growth makes the region an attractive destination to do business for multinational insurance companies. Many foreign insurers want to tap into the Asian market which is estimated to be worth $1.7 trillion in premiums. However, the companies find it hard to sustain their businesses in these markets due to tough competition and foreign ownership cap. 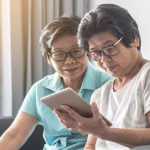 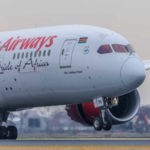 Kenya Airways to sell planes to deal with increasing losses