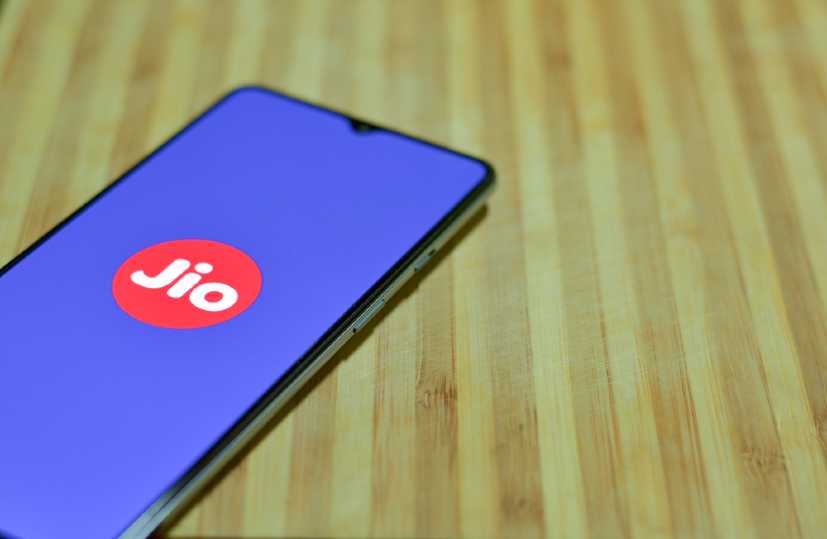 Intel will acquire a 0.39% stake in Jio Platforms

The deal will see Intel acquire a 0.39 percent stake in Reliance’s Jio.

Wendell Brooks, Intel Capital President, said in a statement that, “Jio Platforms’ focus on applying its impressive engineering capabilities to bring the power of low-cost digital services to India aligns with Intel’s purpose of delivering breakthrough technology that enriches lives. We believe digital access and data can transform business and society for the better.”

Experts believe Jio Platforms will have 500 million customers by 2023, and control half of the market by 2025.

Earlier this year, Facebook bought a 10 percent stake in Jio Platforms, which is owned by Mukesh Ambani-led Reliance Industries, for around $5.7 billion.

The deal follows Facebook’s decision to launch a payment feature for WhatsApp in India. 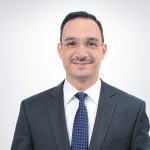 The National Bank of Iraq sees growth despite the pandemic 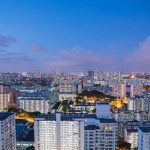