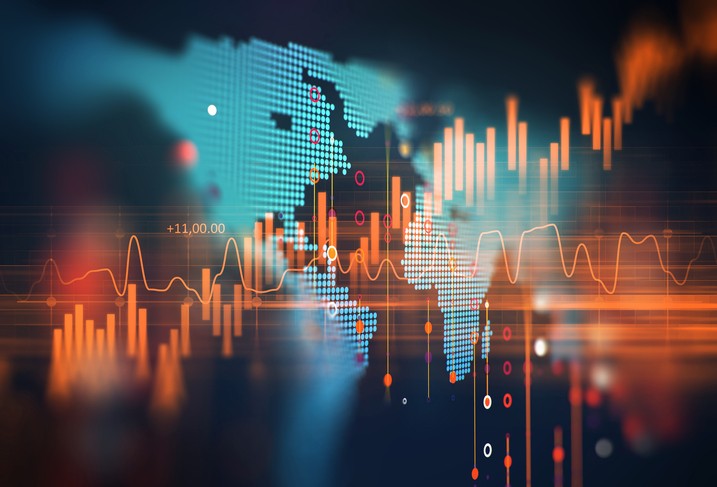 IFM Correspondent
In November, South East Asia will be at the front of the global economic stage, when both the Asia-Pacific Economic Cooperation (APEC) and the Association of South East Asian Nations (ASEAN) meet. With South East Asia defying the trend of slowing world trade, PwC analysis finds that intra-regional export volumes in the ASEAN are on pace to hit US$375 billion by 2025.
The most recent edition of Global Economy Watch shows that intra-ASEAN export volumes are increasing at roughly 1.5% each year, in nominal terms. PwC’s analysis shows the region is well suited to export expansion due to its strong and consistent output growth and its vast working age population. PwC economists do not expect the expansion to be uniform, as some of the less-developed ASEAN economies and those more specialised in services exports are better positioned to grow their export volumes.
While the export of services could represent an opportunity, in 2016 Cambodia and the Philippines were the only ASEAN members where services made up more than 30% of their overall export balance. However, since 2010, services exports as a proportion of total exports from the ASEAN has increased by five percentage points to 22%. During that period, Myanmar (25%) and Thailand (23%) saw the largest gains in services exports as a proportion of total exports, moving from 4% and 15%, respectively.
The ASEAN Economic Community’s (AEC) Blueprint 2025 outlines a strategy to achieve a “deeply integrated and highly cohesive” economy, a single market allowing the free movement of goods and people. But with the region’s cultural, linguistic and political diversity, any integration needs to be highly customised, identifying and utilising common interests to achieve fuller integration.
“In the 50 years since its formation, the ASEAN has facilitated several free trade agreements that have helped the region become increasingly integrated, as they work towards the free movement of goods and skilled labour,” said Barret Kupelian, Senior Economist with PwC. “If ASEAN policymakers can fully implement Blueprint 2025, the removal of barriers to further integration could see ASEAN become an even more significant global market.”
‘Nowcasting’ to paint picture of US economic outlook
Looking to the other side of the globe, PwC’s “nowcasting” model—which employs machine learning to project GDP growth—suggests the US economy is on track to grow by 2.2% in 2017, slightly below the median GDP growth forecast of the US Federal Reserve.
Survey data confirms the relatively buoyant nature of the US economy, indicating another rate hike is possible before the end of the year. Businesses continue to monitor the policymaking environment in the US and fiscal policy will be a key focal point in the next few months. In particular, it remains to be seen what form proposed tax cuts will take, if they ultimately pass through Congress.
Gauging the cost of natural disasters
While the frequency of natural disasters has continued to increase, there are signs that the real cost per disaster has been declining since 1970, according to PwC analysis. But with more disasters being recorded, the real total cost of damages continues to climb.
PwC’s Global Economy Watch indicates the apparent downward trend in cost per disaster may be driven by preventative measures, such as early warning systems for severe weather or laws that encourage maintaining wetlands in flood prone areas to absorb excess water.
PwC analysed the latest data from the Centre for Research on the Epidemiology of Disasters (CRED) and found that the recorded number of natural disasters rose by an average rate of just over 3% per year between 1970 and 2016 – however, given the variability of natural disasters there are significant peaks and troughs throughout the period. CRED data show there were 348 natural disasters globally in 2016, costing roughly US$150 billion in 2016 dollar terms. This figure includes physical damage to property and assets, but does not quantify loss of life or revenue as a direct result of natural disasters.
Barret Kupelian concludes, “Overall, economic output may not be significantly impacted by natural disasters in the long-run, but these events cause devastation for those affected. They are also becoming more prevalent and costly on a global scale. The increase in the real costs of natural disasters should serve as a reminder to businesses and governing bodies of the importance of increasing the risk-resilience of hard infrastructure and prioritising the management of the impacts of extreme natural events.” 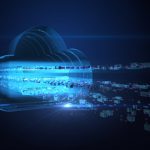 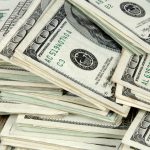