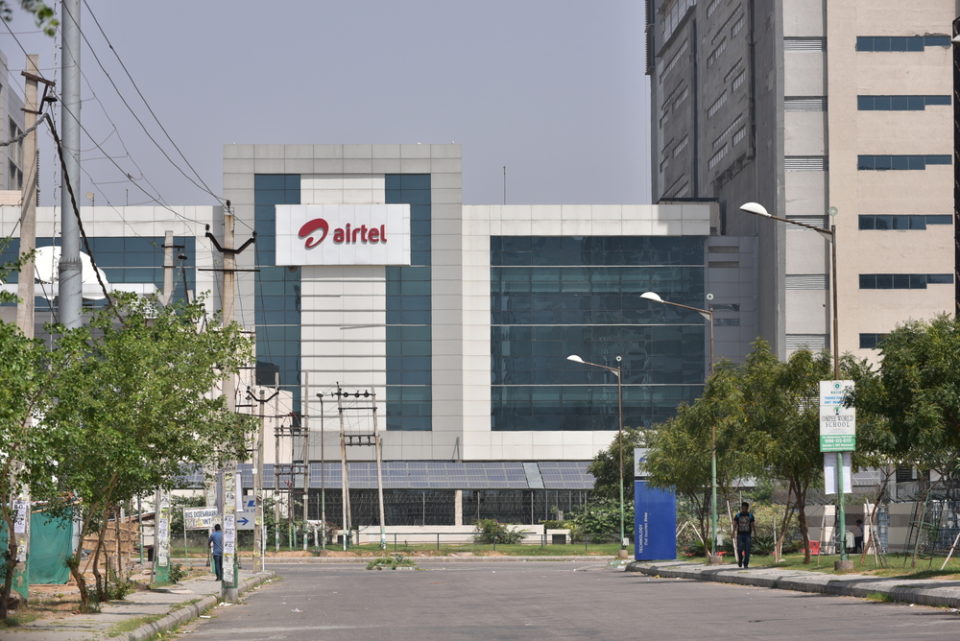 Kenya’s Ethics and Anti-Corruption Commission (EACC) has stalled Telkom Kenya and Airtel Kenya merger on the grounds of investigating the former’s recapitalisation and misappropriation of funds.

There was anticipation that the Telkom Kenya and Airtel Kenya merger would pose a challenge to Safaricom. Safaricom is the largest telecommunications provider in Kenya — and one of the most profitable companies in the east and central Africa.

Telkom spokesperson told Economic Times, “Telkom has received a request for information from the Ethics and Anti-Corruption Commission (EACC), with regard to allegations made in 2014, and (it) has given the EACC all the information that the commission has requested and continues to cooperate with them on the matter.”

Telkom Kenya Chief Executive Mugo Kibati told the media that the company will do its due diligence to cooperate with the investigation. 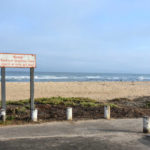 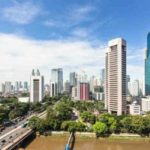