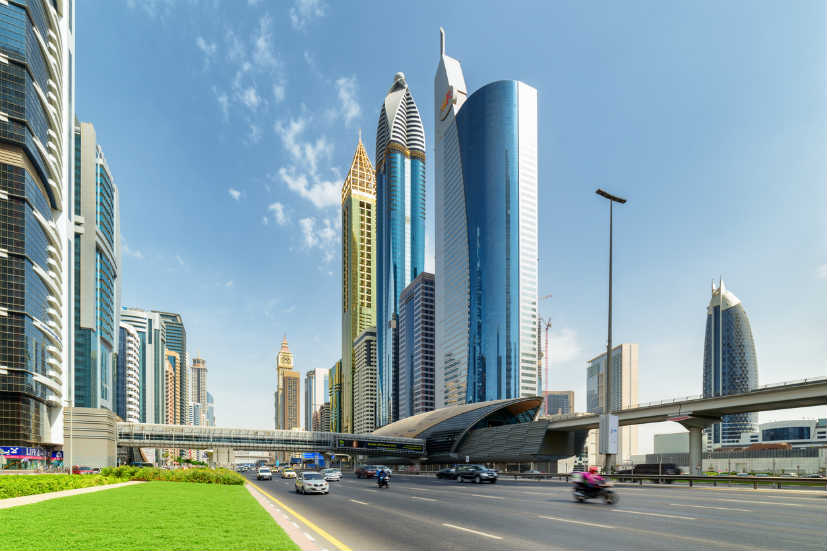 Fahad Al Gergawi, CEO of Dubai Investment Development Agency expects the Foreign Direct Investment (FDI) in Dubai to be higher than its $10.4 billion record in 2018. In the first quarter of the year, FDI in Dubai increased by 54 percent even without taking the Uber-Careem deal into account.

A quarter of the total FDI was for the retail and wholesale trade sector. While the accommodation and food service sectors received 17 percent of the total share, 8 percent went into the administrative and support services and 6 percent each was distributed to software publisher, finance and insurance.

For Dubai to improve the quality of FDI, it is important to maintain its high ranking among global cities.

“We are more into focusing on ranking. Dubai’s ranking is within the cities of London, Singapore, and Hong Kong, and we want to continue within this league. Our ranking for the last five years got us to number one in performance among global cities, and first again in renewable energy. Our goal is to maintain a ranking between 10 to 5 on global scale. The numbers can go up or down each year but this is our goal,” Fahad Al Gergawi told the media.

He highlighted that allowing 100 percent foreign ownership of small businesses will attract more FDI. However, he also showed concerns with regards to FDI due to the political instability in neighbouring countries such as Yemen and Iran. 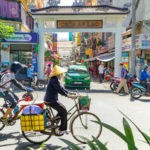 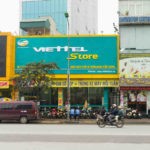