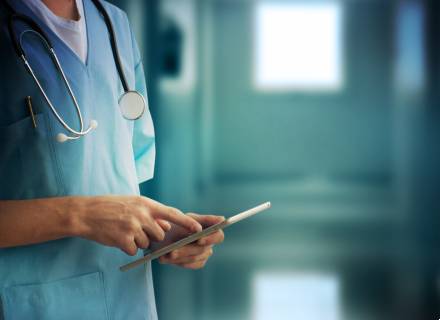 Investment in healthtech has grown due to the Covid-19 pandemic

Investment in the global healthtech sector has reached record levels, rising by 280 percent when compared to 2016 levels to reach £38.1 billion in 2021, according to London & Partners and Dealroom.co.

Around 1090 healthtech companies in the UK received funding this year, only behind the US where around 6551 companies received funds.
The report further revealed that the UK healthtech growth is concentrated mainly in London’s Golden Triangle, an unofficial grouping of leading research universities in the southeast region of England, including Cambridge and Oxford.

Laura Citron, chief executive at London & Partners told the media, “These findings demonstrate that the UK and US are leading the way for innovation in this sector and tech hubs like London, the Bay Area and New York are key partners for collaboration.

“The UK’s Golden Triangle is home to world-class universities for life sciences and medicine, a deep research and development landscape and dedicated funding and government support. These factors make London, Oxford and Cambridge a world-leading innovation hub for life sciences and healthtech.” 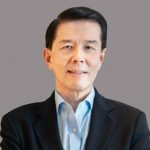 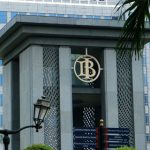