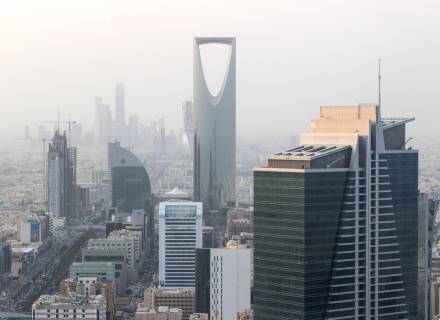 Investments in the Kingdom of Saudi Arabia’s fintech sector reached $347 million in the last 12 months, which is an increase of 37 percent, compared to the previous 12 months, according to a report released by Fintech Saudi. The rise in investments is a sign of the development of a maturing fintech industry.

Nejoud Almulaik, Director at Fintech Saudi told the media, “As we emerge from the challenges of Covid-19, it is clear that the digitalisation experienced during the pandemic is here to stay.”

The report further revealed that during the same period, new fintech startups have popped up in segments such as payments, capital markets and insurance.

Additionally, foreign entities also accounted for 73 percent of the total 509 in the first half of 2021 and the joint ventures of Saudi partners were accounted for the remaining 27 percent.

The second quarter of 2021 also registered remarkable growth in the total number of issued licenses by 21 percent when compared to the first quarter of 2021, which was followed by a 20 percent increase in industrial growth. 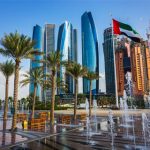 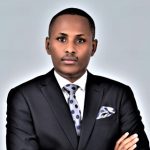