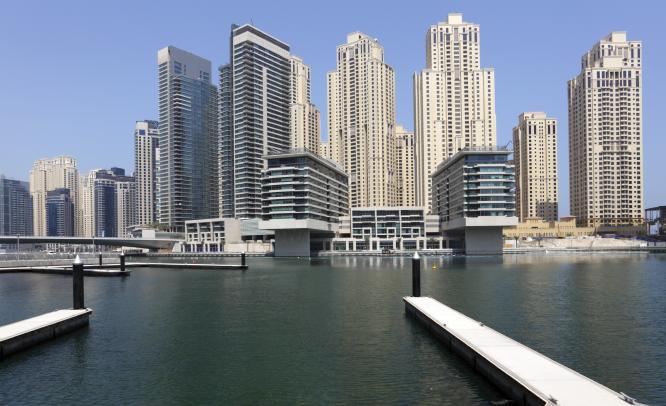 So far, energy rich Middle Eastern countries have built a reputation as a source of funds Joel Kukemelk February 11, 2015: As a Europe-based GCC equity fund manager, we are well-aware of the international investors’ views, questions, hopes and doubts when it comes to investing in the Arabian peninsula. So far, global investors have overlooked the fast growing Gulf region – partly also because over...

So far, energy rich Middle Eastern countries have built a reputation as a source of funds

February 11, 2015: As a Europe-based GCC equity fund manager, we are well-aware of the international investors’ views, questions, hopes and doubts when it comes to investing in the Arabian peninsula. So far, global investors have overlooked the fast growing Gulf region – partly also because over the last decade, energy rich Middle Eastern countries have built up a reputation as a source of funds for foreign companies, not as a place where foreign investors should invest themselves. But foreign investors are finally starting to notice the region. However, as the majority of the potential foreign investors don’t have any previous experience at all with the region, it’s a slow process and a lot of education has to be done.

MSCI upgrade to the UAE and Qatar in 2014 has definitely helped to garner more interest for the region (combined weight of 1.6% in MSCI EM index). Dubai winning the opportunity to host EXPO 2020 (first time ever in the Middle East), its airport eclipsing London’s Heathrow in international passenger traffic, Qatar hosting the football World Cup in 2022 (first time ever in the Middle East) are small but necessary milestones in demonstrating to the world that this part of the Middle East has reached an inflection point.

But nothing comes easy or quickly. Many European investors have developed strong perceptions when it comes to the Middle East and these are related to war, unrest, instability, constant geopolitical tensions, different culture, harsh desert climate, huge oil revenue dependency etc. To make matters worse, many foreign investors put all the Middle East countries in the same regional risk basket despite countries being completely different from each other. To break these dogmas, asset managers need to spend a lot of time introducing the region, but of course the GCC countries could help as well by distinguishing themselves more from the broader Middle East region.

Even better, GCC stock markets have low correlation to other world stock markets making them an ideal component to a diversifiedinvestment portfolio. The biggest risks are sudden unexpected energy price falls (unlikely, but for example the 40% oil fall witnessed in 2014 continuing at the same pace in 2015) and escalations in geopolitical tensions. Potential benefits, however, strongly outweigh these risks.

GCC stock markets are already sizeable. The total market cap exceeds $1 trillion, i.e. 2% of global stock markets. Saudi Arabia makes up half of that and with the Kingdom expected to open up its stock market to foreign investors in the first half of 2015, investors can’t turn a blind eye to the region any more.

Foreign investors’ exposure to the region is light years away from what it should be going by the market capitalisation. Some emerging and frontier markets that are smaller have managed to attract much more foreign investor attention. For example, stock markets in Russia, Turkey, Indonesia, Singapore, South Africa are all smaller than GCC combined stock market cap, yet foreign investors are much more familiar with those countries. Due to long-standing active interest, there are a number of international ETFs and country-specific mutual funds being offered in the market.

If energy rich GCC countries want to attract more foreign investors, then proceeding with the integration process within the union and distinguishing themselves more from the wider MENA region can make foreign investors look at the Middle East differently and unbundle some countries from the others. This would mean lower risk premiums for countries with stronger macro numbers and long-term prospects.

Thirdly, practice has shown that for a regional fund being based in one member country doesn’t guarantee better returns compared to the funds that are run outside of the region.

And lastly, when international investors are investing money in a far-away region whee they don’t have experience with a local manager, they might feel considerably more unease than investing in an internationally-based regional fund where a fund manager understands the needs of the local investment climate.

The market for regional funds based outside the region itself has existed already for a long time and for a good reason. With growing foreign investor interest towards the GCC stock markets, it’s possible that additional foreign funds will be launched but today’s investment climate also offers a valuable opportunity for all the existing GCC fund managers to market themselves and the long-term potential of the whole GCC region among foreign investors.

GCC can weather the fall in oil prices 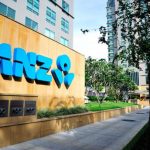 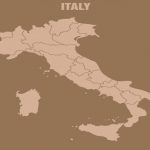