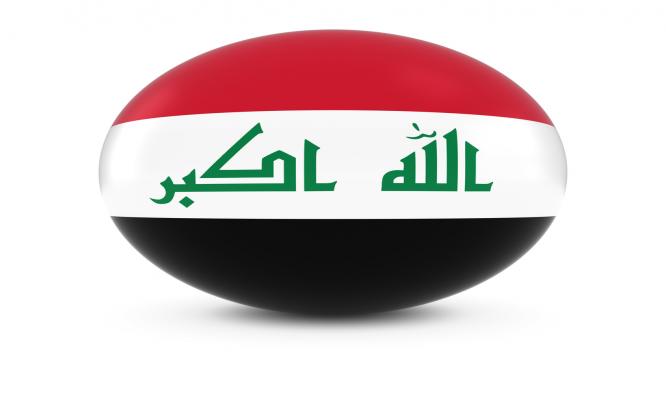 According to World Bank, economy is expected to grow by 7.2% despite the hurdles

December 16, 2016: Iraq, the war-torn economy, may soon be an investor’s hotspot. According to the World Bank, the economy is expected to grow by 7.2% despite hurdles the country is facing. During the first half of 2016, overall real GDP growth was robust, on the back of strong oil production, while non-oil GDP continued to contract as a result of the war with ISIS and the ongoing fiscal consolidation.

According to the International Monetary Fund (IMF) report, oil GDP grew by 29% while non-oil GDP contracted by 1% YOY in the first of 2016. Though lower oil prices have been detrimental for the nation, experts believe Iraq’s economy will perform better than its peers in the Middle East. IMF has also given the country a $5.4 billion loan to boost economy stability, which could appeal to potential investors.

The good part is that Iraqi forces are making progress in retaking territories controlled by ISIS. After regaining control of Ramadi and Fallujah, the Iraqi army and its international partners have started a major military operation to retake control of Mosul, Iraq’s second largest city. Additionally, relations between the federal government in Baghdad and the Kurdistan Regional Government (KRG) have improved. Both governments are closely collaborating in the offensive to retake control of Mosul.

CNBC reported that Iraq’s debt is likely to fall below 79% of its GDP this year and payment delays to international oil companies are expected to be cut from 220 days to 120 days.

All this, according to experts, create bottom up opportunities. So a thinly traded market like Iraq also has the potential to boast strong returns.

However, there is still some time before we get to see real investment flowing into the economy. 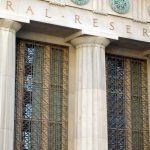 End of era of very low inflation and interest rates 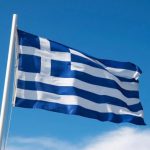