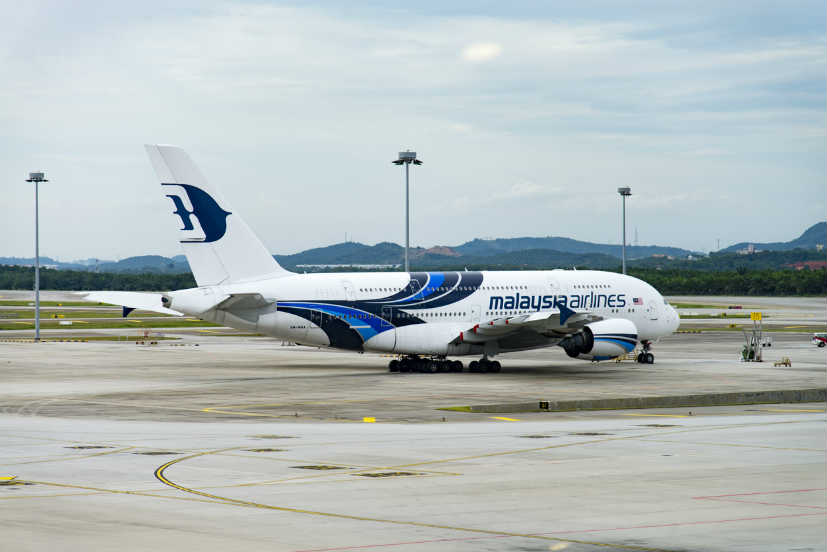 Five prospective buyers are in the fray, said Malaysian Prime Minister Mahathir Mohammed, although he did not disclose their identities

A stake sale in Malaysia Airlines could be in the offing with several investors evincing interest to purchase a stake in the troubled national airline carrier. Various bidders are apparently coming forward to invest in the airline.

Five prospective buyers are in the fray, said Malaysian Prime Minister Mahathir Mohammed, although he did not disclose their identities.

According to sources, among those are Air France-KLM that is expected to bid for a 49 percent stake while Japan Airlines is eyeing a stake of 25 percent.

Apart from these prospective foreign investors, there are also indigenous airline carriers that aspire to purchase a stake in Malaysia’s national airline. One is AirAsia Group and the other is Malindo Air, which is a subsidiary of Indonesia’s Lion Air in Malaysia.

Although the proposals from overseas airline carriers are indeed pretty lucrative, the government of Malaysia has discovered that the sovereign wealth fund that runs Malaysia Airlines prefers a transaction with AirAsia.

The source went on to say that the proposals from foreign investors are more all-inclusive as they seek to leverage the geographical advantage that Malaysia Airlines offers their services.

Following the double setbacks it suffered in 2014 – the strange vanishing of the airplane MH370 and the airplane MH17 being shot down over eastern Ukraine, Malaysia Airlines has been struggling to stay afloat.

And ever since, the Malaysian government is endeavouring to get a strategic alliance for its national airline. The same year, sovereign wealth fund Khazanah Nasional Bhd acquired the airline by paying RM1.4 billion ($345 million) for the 30 percent of shares which did not belong to it. 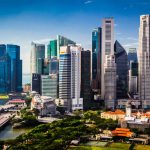 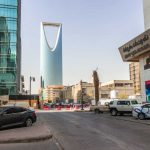 Saudi Arabia to pump Aramco IPO proceeds into its economy