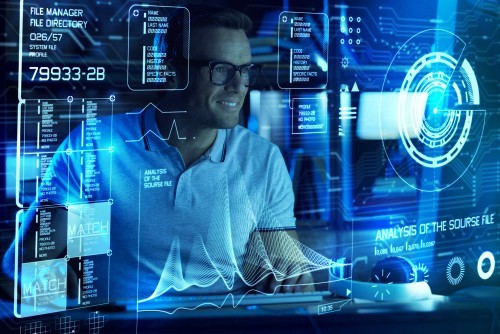 Knowing key details about IP holders bear a great deal of importance in the digital world in terms of data transparency. This is because they directly correspond with the capability to identify network abnormalities and reiterate preemptive measures to protect data.

Each IP address is linked with identifiable information that is automatically received by other devices also linked to the internet. The data on IP holders can be looked up in one of the WHOIS public directories that respond to IP search queries and retrieve relevant records.

Vincentas Grinius, CEO at IPXO, in a statement said that the internet infrastructure market players should retain in-depth access to such databases as they detect network abnormalities and react to potentially alarming threats.

“Organisations in this line of work should not be subject to such barriers, as they hold up safeguards against possible network break-ins,” said V. Grinius. “Adding additional steps or cutting off access to the data hinders the capacity to efficiently identify threats, report fraud, or any other malicious activities, leaving companies’ hands tied up.”

“To put it in simple terms an IP address is a key element in the Internet’s ecosystem. The more transparently it is managed, the more likely it is that fraudulent attempts will be kept to a bare minimum,” explained V. Grinius. “Having access to the right information could be compared to having a litmus paper, as it helps to indicate the quality of IP resources or alert companies of its bad reputation to prevent falling victim to fraud.”

The media release was shared with International Finance. 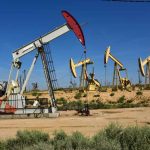 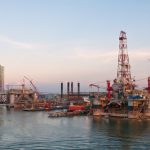